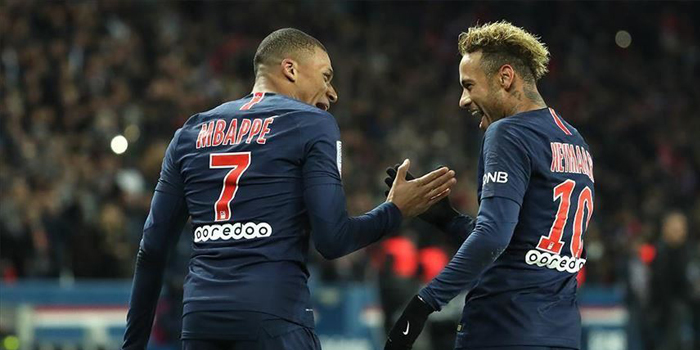 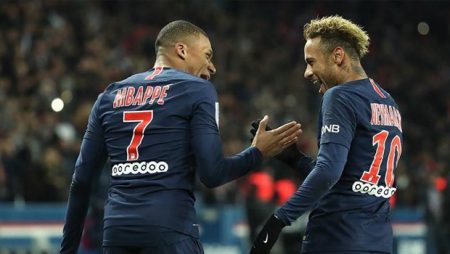 Great games are being played this Wednesday and in TigersBet we have even greater odds. Olympiacos is playing Manchester City, a very difficult match for the Greek team. MC are going to take this fast with a victory odd of 1.30.

Borussia is playing against Shakhtar. Alhtough Shakhtar has a great lineup its most likely they are going to lose, and the home victory odd is at 1.52 on TigersBet. Marseille is playing against Porto where both teams are equal and a draw is most probable here with an odd of 3.21. In the Liverpool versus Atalanta match, the Reds need to keep on playing good football and take this victory with an odd of 1.67.

Last but not least, the greatest game of the night is between Inter Milan and Real Madrid. Both teams know how to get a derby but this time a draw is the most probable scenario here with an odd of 3.77 on TigersBet. 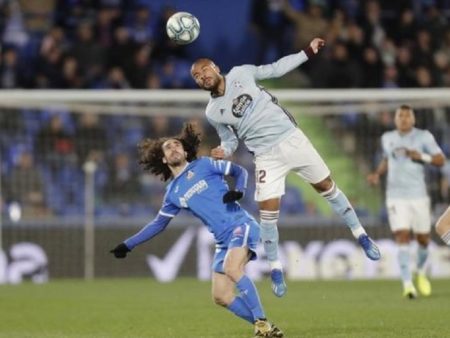 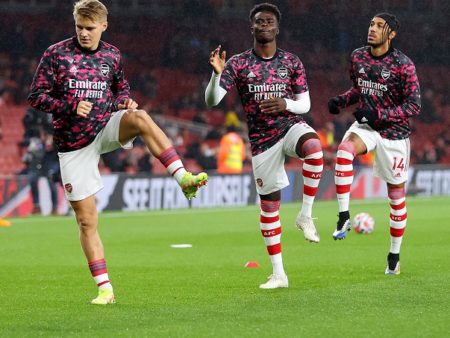 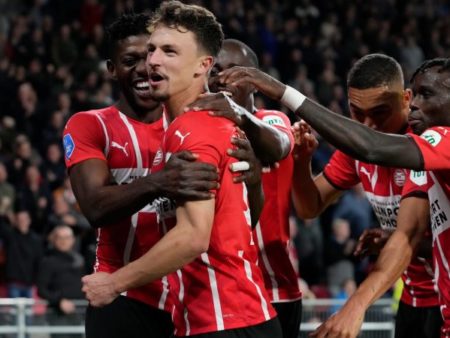