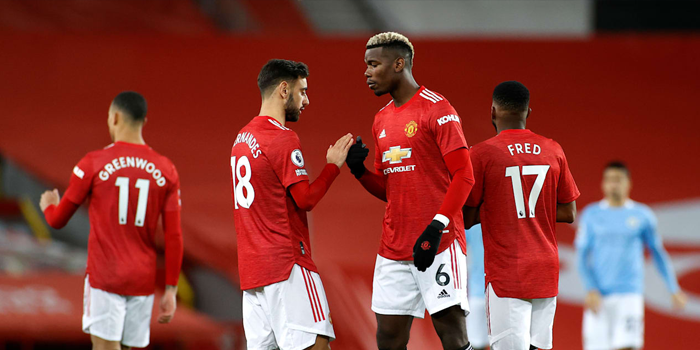 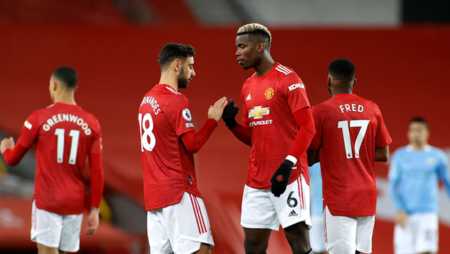 The replay after the 6-2 in Manchester looks like a standard procedure. Man. United saw Roma return the match to them in the first half (1-2) but the continuation was tragic for the Giallorossi who bent down from the forced changes and suffered a defeat and shame.Hope is coming for Roma! It announced the hiring of Mourinho for the new year, causing excitement in the ranks of the fans. In pure racing the situation is tragic. In the last five games, Fonseca’s team counts 4 defeats and one draw. Qualifying for the final was lost, while in Italy the risk of losing the European ticket is huge! The problems are not reduced even in the medical report. Goalkeeper Pau Lopeth loses the rest, while there is a question mark about the participation of Vereto and Spinazola. The festive atmosphere after the triumph in the first semifinal came to level the shower of protest against the Glazers, a fact that led to the postponement of the derby with Liverpool. In any case, Solskier tries to keep the ears of his footballers closed. Sunday’s unexpected break is not going to change the plans of the Norwegian, who is expected to line up the best possible line-up in Rome. The climate is strange. United are in excellent shape with the final ticket in hand, however, the rumors about the Glazers spoil the atmosphere. Roma is a bad game, however, the arrival of Mourinho from the new year from now on creates excitement, which may boost the team. I bet the game is done, since there is no realistic motivation. Of course, this does not prevent us from finding places that satisfy us. While waiting for an open game, we bet with GG & Over 3.5 at the excellent 2.40. From there on, with Roma having nothing to lose and possibly even more gritty, since it owes an answer, the Over 1.5 Goals of the Home team is Value-Bet at 2.40. 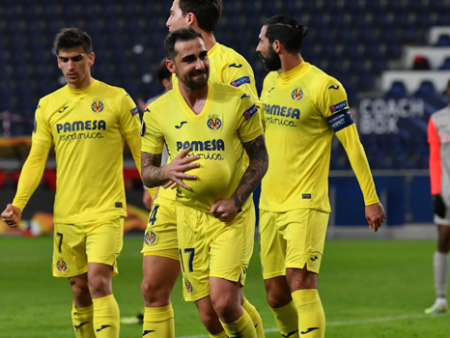 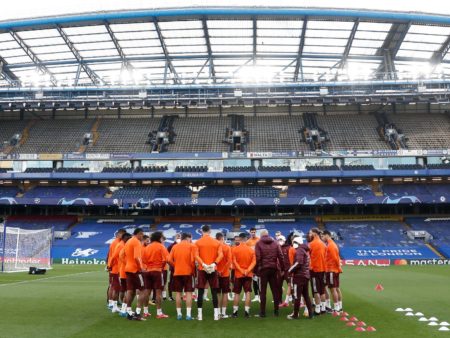 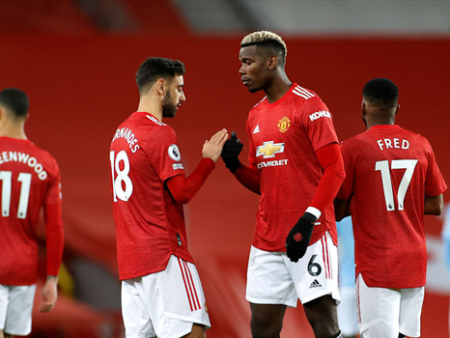