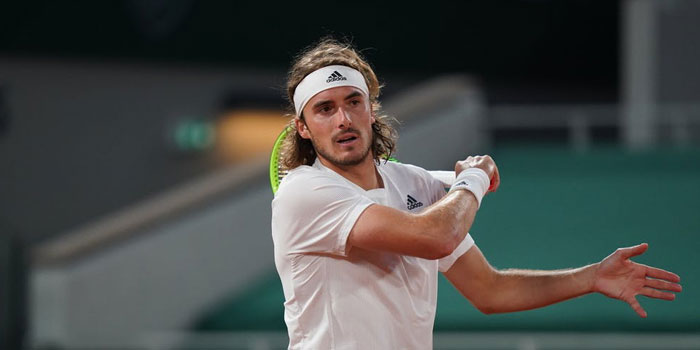 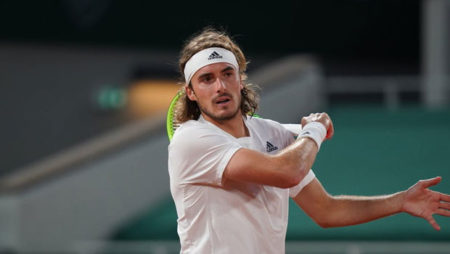 Betting odds from Roland Garros. Stefanos, who is No. 5 in the world rankings,he will face Daniel, who is No. 2 in the world. This will be the 8th time they will face each other, with h2h being 6-1 in favor of the Russian. They last have played in the semifinals of this year’s Australian Open, with Daniel winning 3-0 set. They have only played on the ground once. It was 2019 in Monte Carlo. In that match, the Russian had won 2-1. The only victory of the Greek tennis player was in 2019 in the ATP Finals, which he later won.

This year, Stefanos has played in 45 games and has a score of 37/8, while on the ground he has 20/3. The Russian has played in 27 games and has 22/5, while on the ground he has 13/2. It is the first time, he has reached so far in Roland Garros. In 2018, 2019 and 2020 he was eliminated in the first round. This year, however, he makes excellent appearances in Paris and seems for the first time capable of reaching the grand final of the tournament. But the same is true for Stefanos, who is in a terrible state and is spreading terror.

Betting predictions give Stefanos as the favorite for the victory and the qualification to the semifinals of the French Grand Slam. It makes perfect sense, however, the Russian will in no way be an easy opponent for the Greek tennis player. The 6-1 that Daniel leads and the excellent performances he makes at Roland Garros lead us to the combo. Let the performance go up and get something worthwhile. 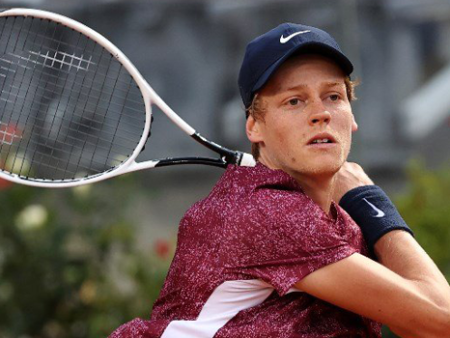 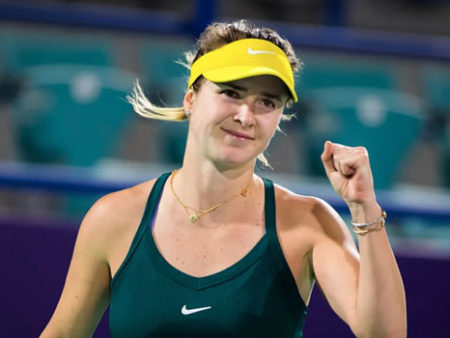 Tennis
Barti against Svitolina tonight in a tremendous match
April 1, 2021
0 65 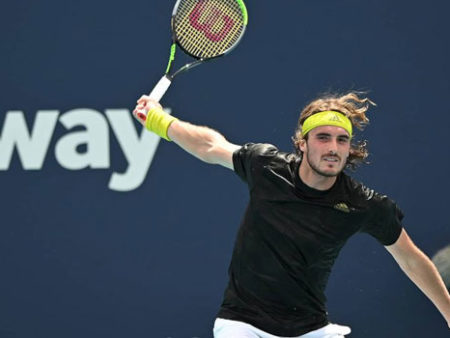