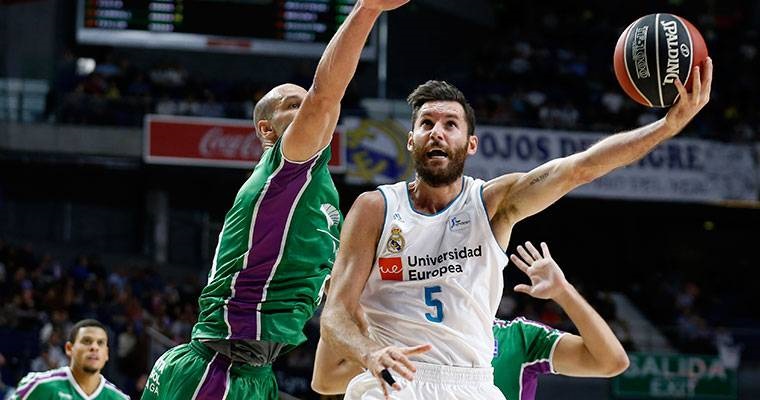 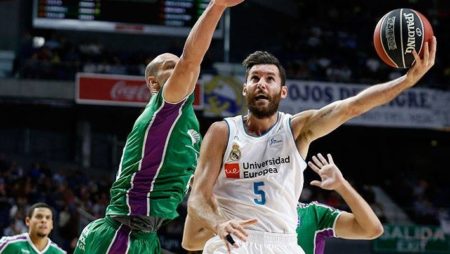 Yesterday’s comfortable fund with the over at Olympia Milan-Efes, recounted Wednesday’s loss from Real’s defeat against Murcia. We said, they are friendly to prepare and need a small bet, but not to lose the “queen” from the small and medium Muritha.

Pablo Lasso, is a coach who wants his team to react immediately, even if it is a defeat in a friendly. So, I expect that today he will show a much better face, especially in defense, who conceded 84 points two days ago. The difference in capacity between the two teams is a given, and despite the absence of Tavares, Real can do it with relative ease.

Malaga, due to the fact that, it now plays in the Basketball Champions League, has significantly reduced its budget. He has shown a good competitive face so far in the friendlies, but against such a complete team, he will hardly be able to cope. If Real did not have such a bad image on Wednesday, the handicap would be very different upwards and maybe it would be a risk to bet in favor of Real.

That is why I say to take advantage of the situation of the possible disadvantage and to risk the reaction of the Madrilenians. The bet I choose is the “double” at -5.5 points, at odds of 1.90 (Τigersbet) 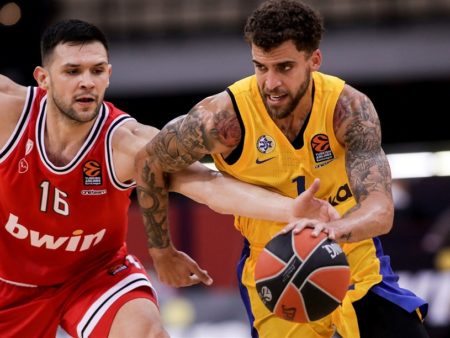