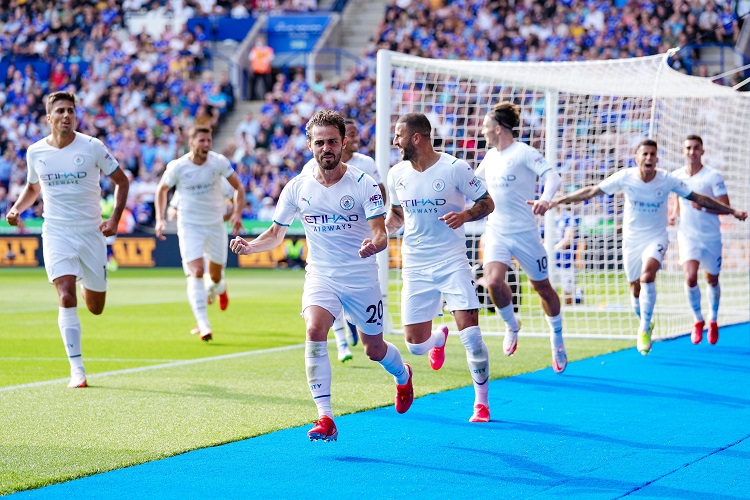 It is a group with two favorites that they are going to fight for the first position. We do not want Manchester City and Paris to have losses against Leipzig and Bruges, which will logically fight for third place.

Μanchester City comes from a difficult match. Guardiola’s team did the job in Leicester (0-1) with a goal by Bernardo Silva in the 62nd minute and continued with victories in the Premier League. It has only the defeat in the premiere with Tottenham and from there on three consecutive three-pointers with a goal ratio of 11-0! With this time it wants to enter the Champions League, in order to create ground for a comfortable course. On the positive side for Guardiola, the return of De Bruyne and Fontaine from injuries, with both expected to take time to participate  in order to find their rhythm.

It was in a transitional stage due to the change in the technical leadership. What is more, they had the return of Nagelsmann with Bayern on Saturday and with it the tragedy (1-4). Mars’ start on the bench is quite stressful for Leipzig, which in four games in Germany has three defeats and just one three-pointer. At the same time, in the Champions League he has aspirations, however, the timing does not look good since the team still seems to be looking. A big question mark is Mars’ approach to the match at the Etihad since his team is logical to be called the manager and the heavy defeat from which he comes.

It is a very bad time for Leipzig to visit Manchester. City wants to get in with the right, but it also looks in very good condition. The Germans are still in search, and it is unknown how they will appear after Saturday’s accident. Based on City’s appetites, we bet on the strong start we are waiting for Guardiola’s team to make. So, we choose Manchester City to score in both halves in the tempting and round 2.00(Tigersbet) 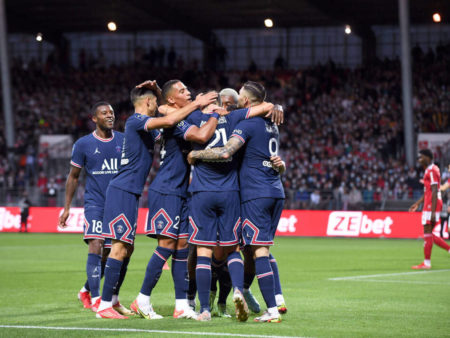 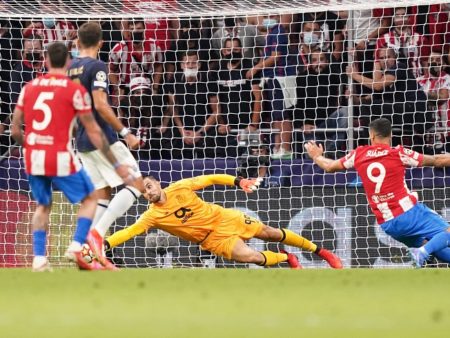