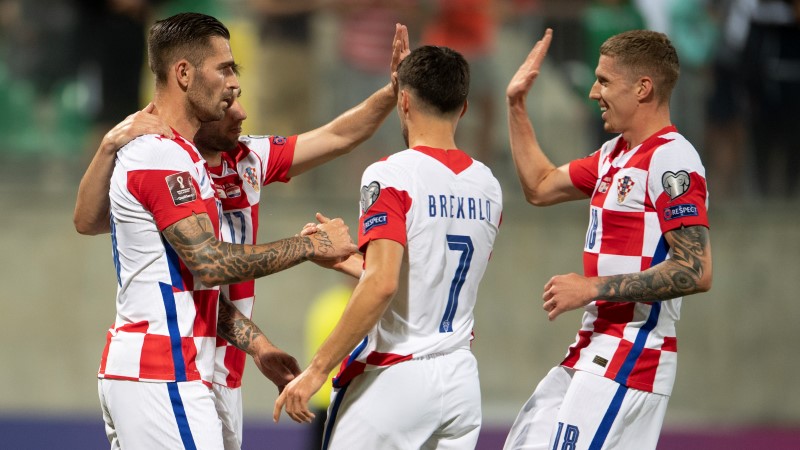 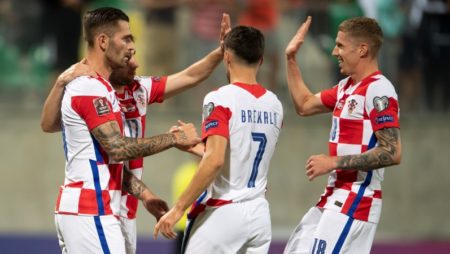 2022 World Cup Qualifiers, Croatia – Slovakia, (21:45): Croatia wants to take another step towards direct qualification to the final phase of the tournament, which will be held in Qatar. Without “taking his eyes off”, Zlatko Dalic’s team crossed the Megalonisos, defeating Cyprus 3-0 and remained at the top. Thus, it reached the 3 consecutive victories and 5 in 7 matches, with the harvest now being 16b. Russia has so many, but the Croatians are superior due to a better goal difference.

2022 World Cup Qualifiers, Croatia – Slovakia, (21:45): In essence, Slovakia no longer has a scoring incentive. After the defeat on Friday (8/10) by Russia with 1-0, it essentially it lost the last hope for the 2nd place. The team remained at 9b, its’ opponent, together with Croatia, went up to 16 and this -7 cannot be covered in the remaining games. The trip to Osijek is… a necessary evil, but that does not mean that the team will not give everything.

2022 World Cup Qualifiers, Croatia – Slovakia, (21:45): Frames of problems for the hosts in this game as well. Injured Ivusic (keeper), defenders Lovren, Juranovic and striker Orsic were left out of the mission. The guests also have significant problems. Out of the plans due to injuries are the wingers Mack and Weiss, the midfielders Hromanda and Lobotka, but also the defender Valient.

Croatia is the clear favorite in betting and… we honor it. Besides, it is in excellent condition and is the team that has the motivation in this game. But because the price of the ace is low (below 1.50), I will make a combination. Of the 14 games played by both teams so far, only Slovakia-Malta 2-2 had more than three goals. The Croats are superior, but the Slovaks are not a team that will become a “boxing bag”. Let’s bet with “1 and Under 3.5” at odds of 2.01 (Tigers Bet).