Brazil – Uruguay: Will it be a difficult match? 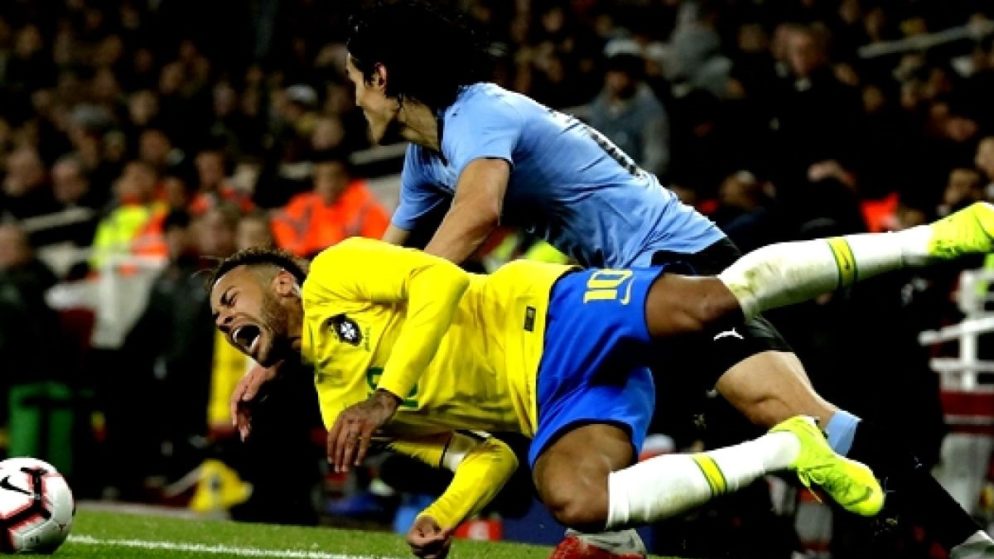 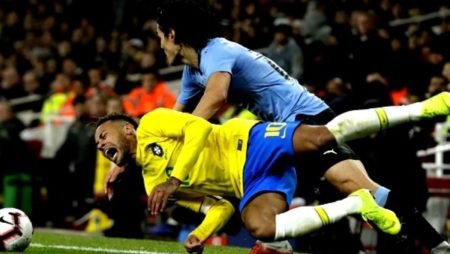 World Cup Qualifiers, Brazil – Uruguay (03:30): There is no question of Brazil qualifying for the World Cup. First and undefeated in the group of South American qualifiers. 28 points, with 9 wins and 1 draw, Brazil offers spectacle and substance.

The team has scored 22 goals in ten matches and has conceded just three, of course having the best goal average. A great team that seems capable of returning to the highest level and claiming things in the World Cup in Qatar.

World Cup Qualifiers, Brazil – Uruguay (03:30): Unlike Brazil, Uruguay has not secured anything yet. Four pass through the group and the fifth goes to playoffs. Uruguay is in 4th place with 16 points, the same as Ecuador. Colombia is in the top 15, Paraguay has 12, Peru has 11. And there are still seven games left.

I do not condemn Uruguay to such a crucial game. Even if it is the most difficult thing to give to the group. And against a team that has many years to win. The Uruguayans can hardly put the Brazilians and we will go to the halftime betting market. We bet with a draw at halftime, at odds of 2.15 at Tigers Bet.