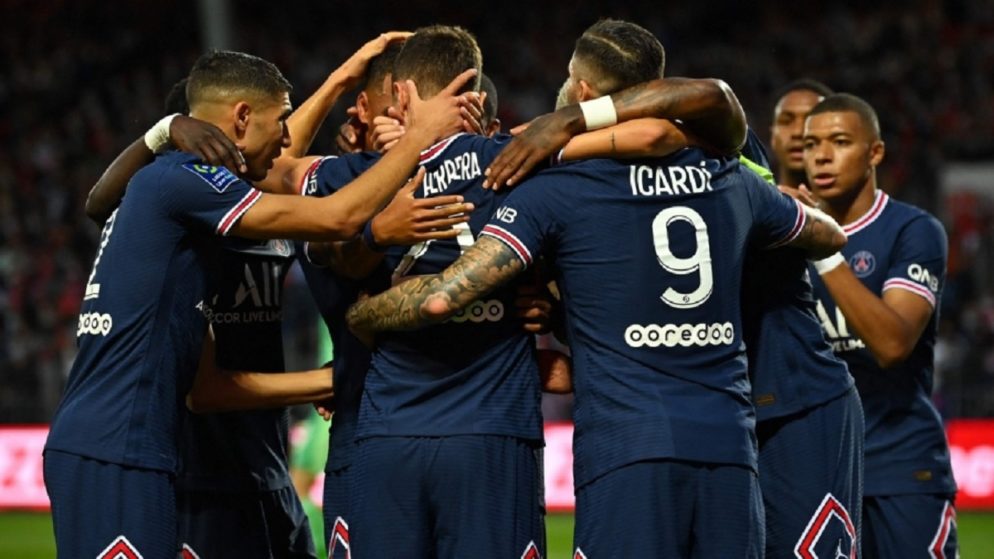 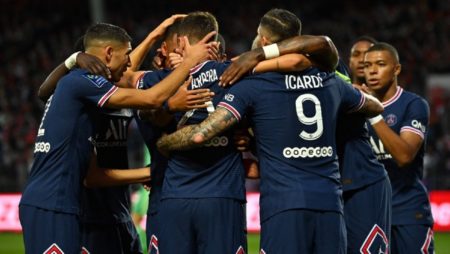 Ligue 1, Paris Saint-Germain – Angers (22:00): Paris’s first defeat in the league came in the previous away match against Rennes. One goal in the final of the first half and one in the second half signed Rennes’ big victory. However, the Parisians are still far from their rivals after the eight to eight they did at the start of the championship.

Returning to Paris will not have Ramos again for Pochettino’s team. Although everything showed that the Spaniard will make his debut in Friday’s match, he is still out in the end. And everyone is waiting to see him for the first time with the colors of his new team.

Ligue 1, Paris Saint-Germain – Angers (22:00): All the other stars of Paris are at the disposal of Pochettino. And the capital team wants to return to victories, having fun with the impressions, before the week that has the Champions League. Angers, however, is still impressive. In fourth place with 16 points, is one of the surprises of the championship.

Where are we going to bet? There is a good choice that is well worth the performance. Paris at -1.5. An option reminiscent of, basketball, with performance close to doubling. In short, we ask Paris Saint-Germain to win by at least two goals. Let’s bet with Asian handicap -1.5 in Paris at odds of 1.95 (Tigers Bet).