Paris – Leipzig: The relaxed and the desperate 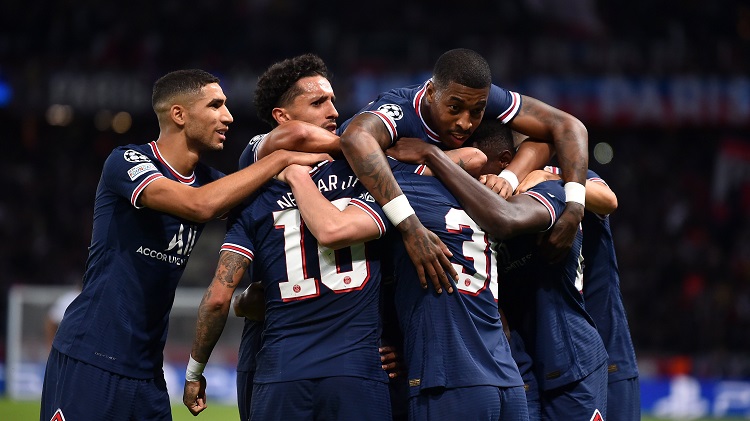 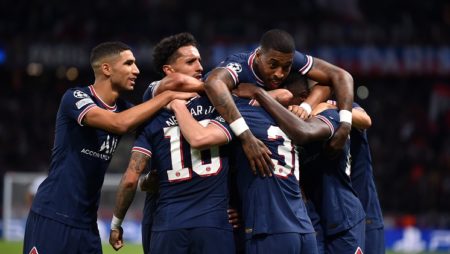 Champions League, Paris – Leipzig (22:00): Paris wants to take another step for the first place. It wants to redeem the victory against City against Leipzig, which is looking for a great result to return to claiming 3rd place.

Champions League, Paris – Leipzig (22:00): For the second game in a row in France saw the joy with its’ own eyes, however, this time it did not step on it. The team had closed with a defeat against Rennes (2-0) and on its’ return it risked losing against Angers. However, with a big upset, Paris turned the situation around at the end of 2-1 and continues comfortably at the top. Now it is returning to the Champions League, wanting to seal the lead for the first place against Manchester City. That is why Pochettino is not going to open the rotation against Leipzig, which this year is the truth that disappoints. Thus, with the exception of Di Maria, Marcinios, Neymar and Paredes return to the starting lineup. Ramos and Navas, who have not fully recovered, remain in doubt.

Champions League, Paris – Leipzig (22:00): In another game the team failed to find balance and the opponent punished it. Thus, after the 1-1 draw at the headquarters of Freiburg, it remained out of the first 6 teams. Mars continues to fight to give his team a rhythm and make it just as effective midfield as in previous seasons but there is no response. The defensive line is constantly a wound and it is not a few times that when something goes wrong in the match the bulls seem to block and unwind. In the games, except for one more, Olmo will be, as well as Hastenberg, however, Mukiele and Campbell are returning.

Champions League, Paris – Leipzig (22:00): For Paris, the match is marked for victory. Leipzig is not scared and although we are approaching November it still seems to be prepared. However, it has no room and must chase the surprise, since the team is stuck at the bottom of the scoreboard. Paris excels in quality and logic says that it will reach victory. However, because it hasn’t stopped giving its rights as a deterrent and the Germans will find their ways to threaten the Paris team. Let’s bet with Combo Bet 1 & GG at the hot 2.80 (Tigers Bet).