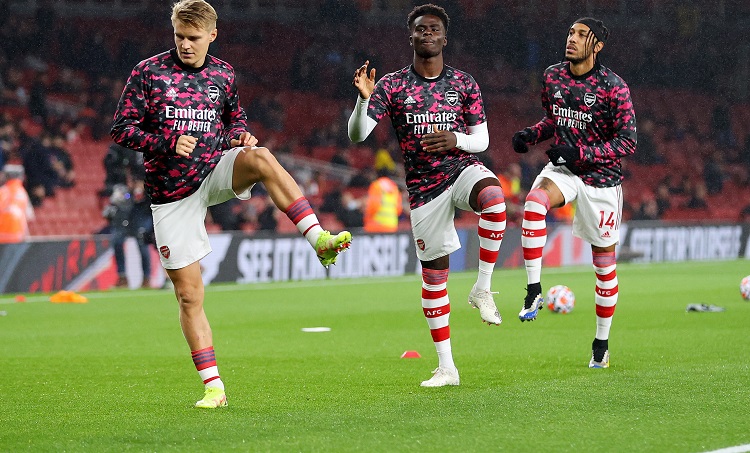 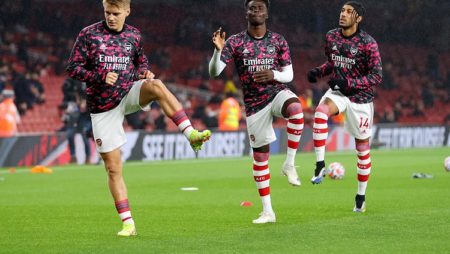 Premier League, Arsenal – Aston Villa (22:00): Arsenal closed the 8th, Arsenal opens the next game. This time the gunners want to return to victories to make up for lost ground. Aston Villa remains one of the most unpredictable teams, but they go to the Emirates after a shock.

Premier League, Arsenal – Aston Villa (22:00): Based on the development of the game with the Palace, Arsenal can feel satisfied with the draw, after Crystal turned the match around and finally Lacazette saved it at 90 + 5 ‘! Of course, it is not enough for Artetas to maintain the undefeated record that reached five matches. The gunners are called upon to build a series of victories to cover the lost ground and for this, they remain under pressure. In the match with Villa, the Spaniard in the first phase will try to fill the defensive gaps that reappeared in the last match. Against Villa he does not take it for defensive relaxation, therefore the transition will be of great importance for the hosts. Saka seems difficult to catch up with, however, the return of Lacazette, who got psychologically with his last goal, fills the gap.

Premier League, Arsenal – Aston Villa (22:00): For Villa, the goal is the same. To cover the lost ground and finally find balance in her game. Of course, Smith had more of a psychologist role last week than a coach. The shock of overthrowing Wolves on Saturday was huge. It is not a little to win 2-0 in 79 ‘and in 90 + 5’ to lose 2-3 at home. Therefore, with two consecutive defeats in the back, the task in London seems difficult. At the same time, the eleven are asking for breaths, while Traore and Bailey remain doubtful.

Premier League, Arsenal – Aston Villa (22:00): Cloudy landscape. Arsenal may not have paid for it but they gave worrying samples against Palace. Aston Villa is questionable how it will appear after the shock defeat in the last one, while at the same time it looks a bit tired. With the ace having risen to quite satisfactory prices, we will support the gunners, who at least at this time in the field of psychology are superior, while they are also burning for victory. In the final warning in the last match, it may be good for the hosts. Let’s bet with the ace at 1.95 (Tigers Bet).