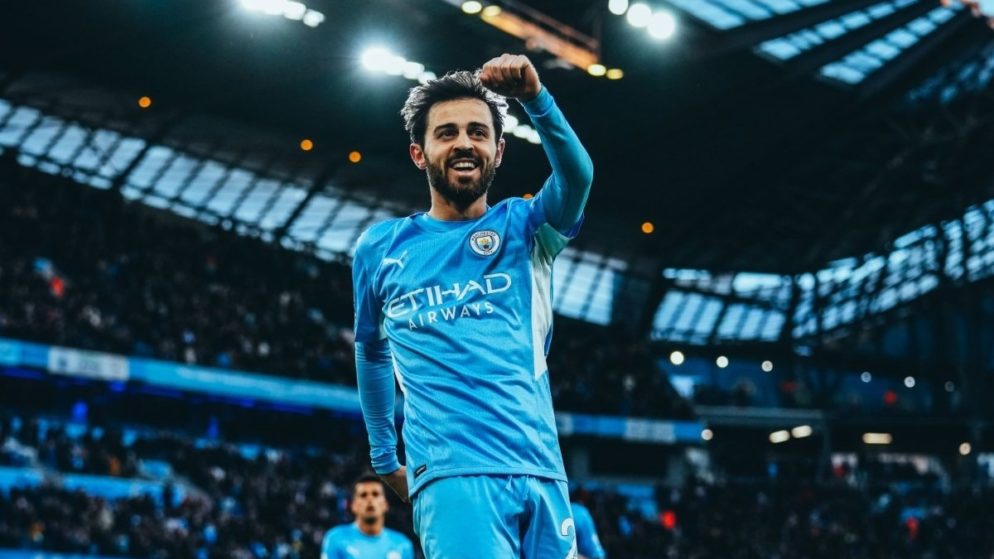 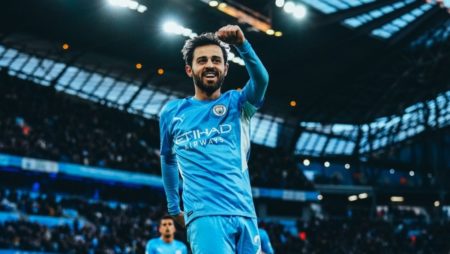 Champions League, Manchester City – Paris Saint-Germain: After the 2-0 in Paris, with the goals of Guye and Messi, at the end of September, it was time for the second match between them. For betting predictions, however, there is a favorite and it is Guardiola’s team. To be precise, it is offered around 1.60. The logic says that this is too much, but everything will be judged on the field. Where City again has a big loss, the most creative midfielder in the world. There are countless betting options, let’s take a look at some facts. In the 1st group, City has 9 points, Paris 8, Club Brugge 4 and Leipzig 1. In the other match, they play Club Brugge-Leipzig, while in the 6th game we have Paris Saint-Germain-Club Brugge, Lepzig-Manchester City.

Manchester City is showing its best, even if it plays tonight without Kevin De Bruyne (tested positive on coronavirus). With Everton they won easily with 3-0, with Manchester United, before the break, they won even more easily (2-0) and generally seems to stand very well. One of the players who makes a difference is Joao Cancello, a back with great creative abilities, whether he plays on the right (which is his natural position) or on the left, he plays great games. You should see the unbelievable assist that makes it 1-0 in Sterling against Everton. Certainly, City does not want to go to Germany in the last game and still play in the first place. With a victory here, it “locks” both qualification and first place.

Before the defeat in Paris, we had the unreal 6-3 against Leipzig and then it did its job with Club Brugge , 5-1 away, 4-1 inside. As mentioned above, De Bruyne will be missing again, as well as the very good Ferran Torres. Grillis is doubtful (he did not play with Everton).

On the other hand, Paris Saint-Germain knows that with a “double” it locks the qualification and possibly the first, since in the last match it welcomes Club Brugge. Great game that comes on the gossip about the future of Pochettino. It comes from the 3-1 against Nantes, with Messi and Ebape finding the net once. The team seems to be in good shape, since after the 2-0 from Rennes in early October, it has 5 wins and 2 draws in alla competitions. An issue that needs to be resolved, of course, is the defense since it constantly concedes goals, in the last 7 matches it kept the zero back at 0-0 with Marseille.

It clearly has a huge quality up front and if it lets City play their game, it can find places in the counterattack. Ebape is really dangerous there too. The French team also has its problems. Let’s start with the news that is none other than that Sergio Ramos is on a mission. However, he is doubtful. So far, as a reminder, he has not played with Paris yet. Draxler, Rafinia and Letelier are out. Ebape and Kibebe are also doubtful (they have traveled to Manchester normally).

Champions League, Manchester City – Paris Saint-Germain: Once Paredes starts as a key player, my basic suggestion is with they eyes cloded at 2.75 for the Argentine midfielder to receive a yellow card. If he does not start as a basic player, our basic suggestion is the goal before 26’, at 1.87 (TigersBet). Let’s go now to two other options. One is a red card or a penalty charge at odds of 2.00. Let’s bet with a fun bet: Messi Goal with a direct foul, at 18.00! All these odds on TigersBet.