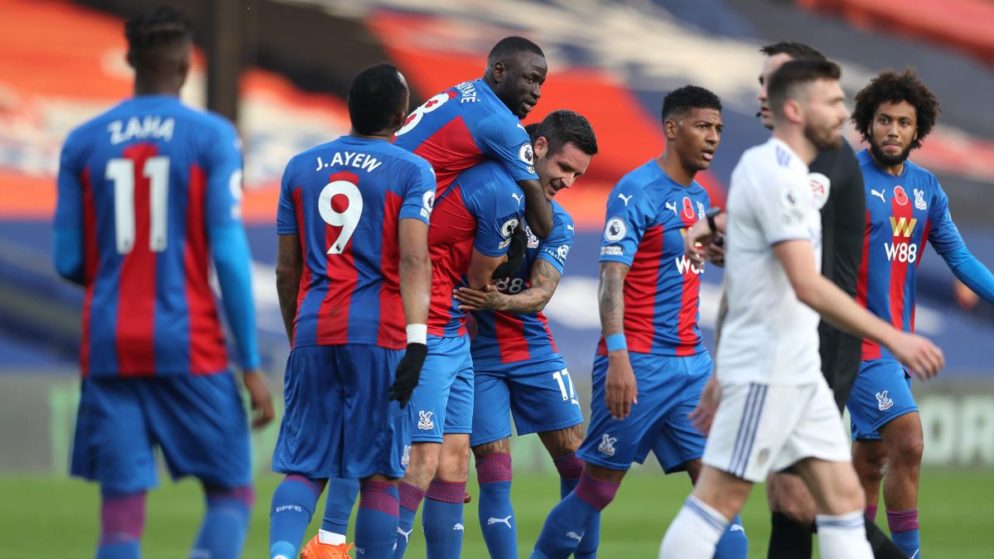 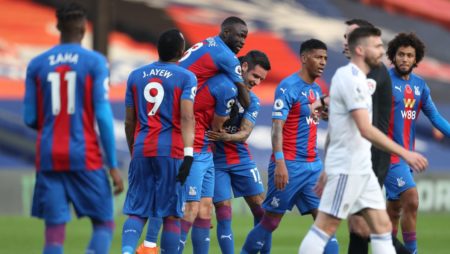 Premier League, Leeds – Crystal Palace: Leeds has taken the downside for good, which bears no resemblance to last year’s team. As a result, the team is in very low positions of the Premier League standings. Bielsa’s team has not won in its last three games, having two draws with Leicester and Brighton and a defeat by Tottenham. Αlso, it is just +3 from the position that leads to relegation.

Aston Villa has not won in its last two games. 3-3 draw with Burnley and 1-2 defeat at home by Crystal Palace. After bad performances, it presented gaps in its defensive function. It is a team that has quality midfield, but in defense it has several issues. It remains low, with 16 points in in 11th place, in the middle of the scoreboard. The team will probably end this season somewhere there.

Premier League, Leeds – Crystal Palace: It does not have the whole to claim anything more, but neither does a team that in the end can be in danger. It is an extremely ambiguous game that will take place on Tuesday night at “Eland Road”. This is proven by the set of odds on the bet, which is shared. With a small favorite, but in high performance, Leeds. With the draw not being an unlikely result between two teams looking for their good selves.

The truth is that if one decides to go somewhere, everything has value. The victory of Leeds at 2.40 and that of Crystal Palace close to tripling. Even a draw on a coupon with claims would not be a bad choice.. For a basic suggestion we will go for the goals. Let’s bet with over 2.5 goals in the match that is in very good odds. At 1.97 at TigersBet.