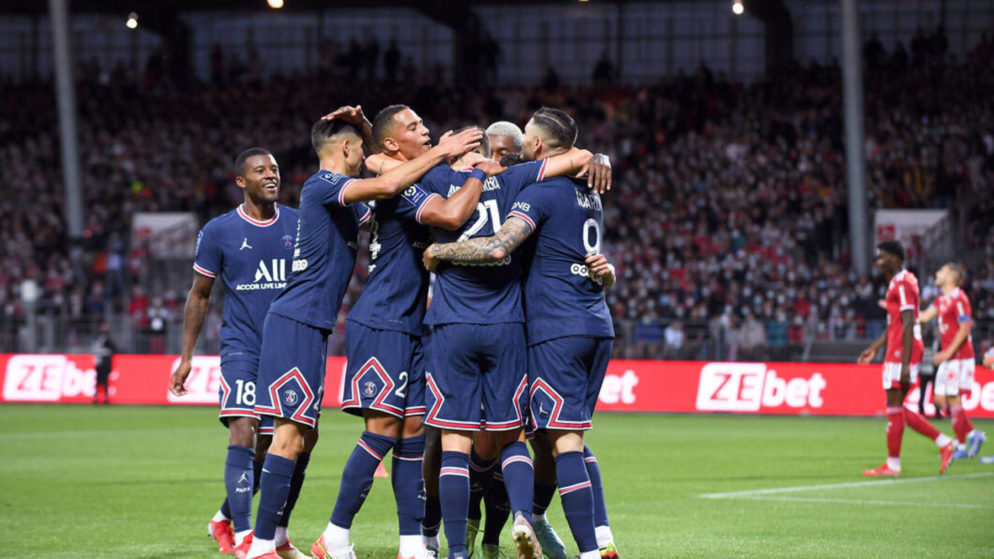 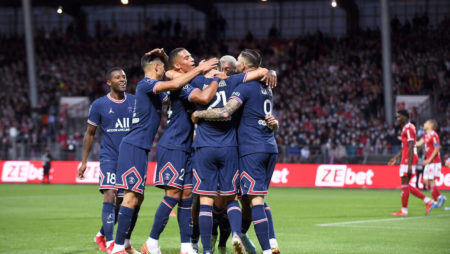 Paris Saint – Germain – Real Madrid: Even with difficulty, it managed to get the 1-0 victory over Rennes at home in the championship. Not that anything would have happened if it had not won, since the championship will be taken for granted. Bape scored the goal in the 3rd minute of the delays and so came the three-pointer for Paris and fixed its psychology in view of the big match with Real Madrid. The team wants to take the first step and get a score that will allow it to go to Madrid in the rematch and qualify. In the Champions League group, took 2nd place behind Manchester City. Sergio Ramos, who is suffering from an injury, is not counted.

Paris Saint – Germain – Real Madrid: The team went away with Villarreal’s headquarters in the league and remained at 0-0. Tried to get it, but from one point onwards for both was good. The team is at +4 from 2nd Seville and holds luck in its hands. In the Champions League easily took the lead of its group, with five wins and one defeat. Now it goes to Paris to claim the result and get a qualifying score in view of the rematch at home. In three away games this year in the Champions League, counts the same number of victories where did not even concede a goal, in places such as Inter and Shakhtar. The most important thing for Ancelotti is that he saw Benzema recover from his injury and be on the mission normally. The same goes for defender Medi.

Paris Saint – Germain – Real Madrid: Paris has been preparing for this match for a long time, since it is comfortable in the league. Real comes from a demanding match, but it also has the return of Benzema that raises its level. Goals make sense. Let’s bet on G/G & Over 2.5 at odds of 1.91 (TigersBet).