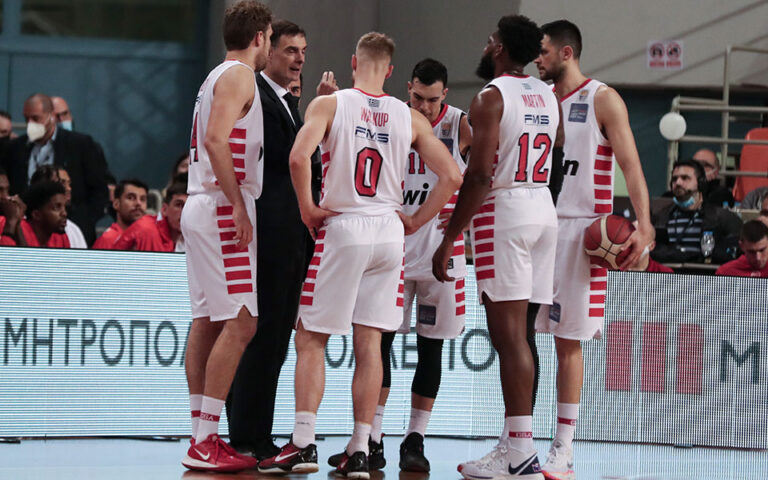 Monaco – Olympiacos: A game of great interest to both, as they want to win to achieve their different goals. Monaco with a record of 11-13 is fighting to enter the playoffs and the positive result is one way tonight. Olympiacos is more comfortable with 17-8, if it prevails in the Principality, it will lock the home advantage and will vertically increase its chances to finish in 3rd place in the regular season. Tough betting game, but we love challenges.

Monaco – Olympiacos: The hosts have three wins in their last four games, all at home, against Unix, Fenerbahce and Efes. They were defeated only by Barcelona in the “Palau Blaugrana” and in fact in detail. It is a team with athleticism, talent, enthusiasm and fullness in all positions of the roster. It has eight wins and six defeats at home and we think that the game will not have anything to do with the “walk” that Olympiacos made in the first round at SEF (86-65).

The ”red and whites” for their part have six victories in the last seven Euroleague games and away from SEF they have a record of 6-9. Tonight they give the most difficult of the three games they have until the playoffs, we do not consider it unlikely that they will succeed, but even if it does, it will be difficult. That’s why we will trust a slightly raised handicap in favor of Monaco for more security and we will combine it with all the points. The home team’s style of play is such that it favors the winner to be judged at 75-80 points. 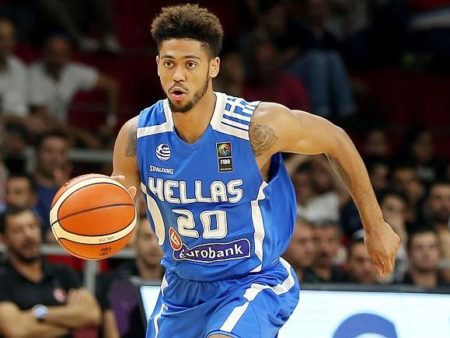 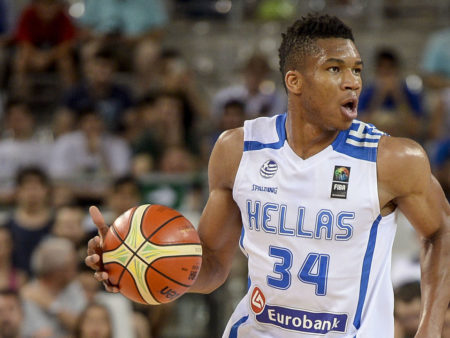 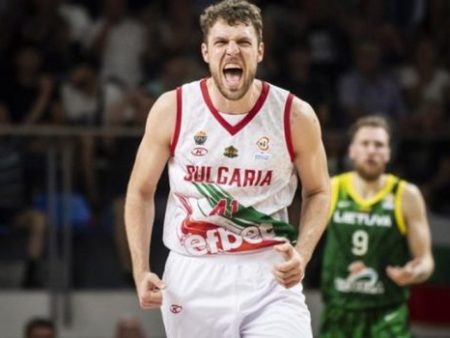