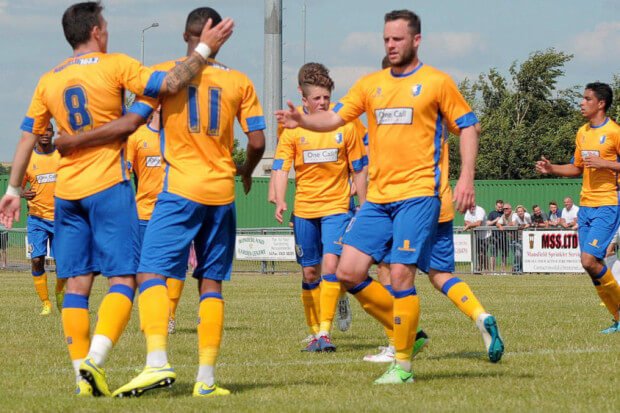 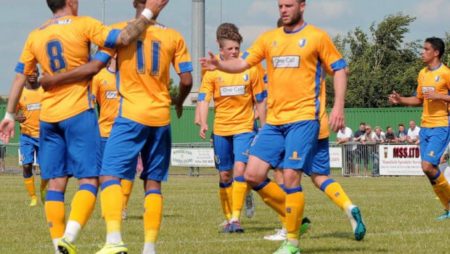 Northampton – Mansfield: Rematch of the semi-final phase of the promotion playoffs at ‘Sixfields Stadium’. The first match was balanced, with Northampton, however, appearing talkative aggressively and paying for its defensive shock in two cases. She found herself well with her back to the wall, before reducing with Koiki to 61 ′ and reducing the defeat to one goal. The results in the last six games of the regular season show that the team is in good condition, as she ran an undefeated series of six games with four wins and two draws. Finished 4th place with 80 points and lost the direct rise to a draw with Bristol Rovers. However, she had the lowest goal liability in the category.

Mansfield reaches the rematch with a lead, after its 2-1 victory in the first match. Concentrated, cynical and effective in the opportunities she created, she scored two goals up to 32 ′ starring Boweri (goals and assists). She came under pressure in the second half and with the goal that makes her job more difficult in ‘Sixfields’. She finished in 7th place in the league and got the last ticket to the playoffs. However, she was only at -3 from the direct ascent and with a less better final she could have done it. The team’s presence in the process alone is an excess, since in the first two months of the season she was closer to the queue than in the first places. It proved to be very strong at home and fully competitive away.

Northampton – Mansfield: Northampton have shown some stability throughout the season. It did not have significant transitions in its performance and managed to show character, losing in the details the direct rise. A solid team, disciplined, with patience in their game and without a disposition for unnecessary risks. Serious in the back, methodical midfield, usually finds solutions without impressing. Mansfield is more adventurous in the grass. When in a 4-4-2 formation with a diamond, when with three midfielders in a straight line and 4-3-1-2, the rule wants two fours in the basic formation. She has good ball movement, correct distances and usually appears consistent in creation. Inhibitory, however, brings out a innocence and often presents gaps.

Northampton was more convincing during the season. But the playoffs are a different situation, which requires mental readiness, courage and determination. Data that Mansfield extracted to a greater extent. Everything shows that the rematch against the background of the final will be judged in detail. The differences between the teams are small and it is difficult for Northampton to lose a second match in a row from a team of the same dynamics, but at the same time Mansfield seems really ready for the playoffs. Match for strong nerves and we will bet on it with the goal / goal at 1.95 of TigersBet. 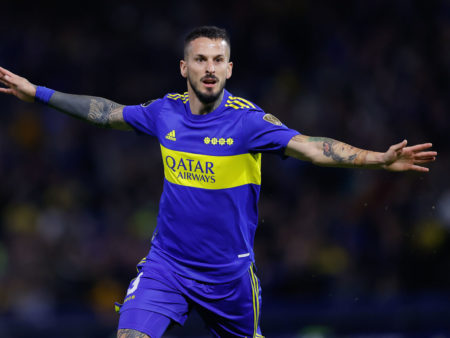 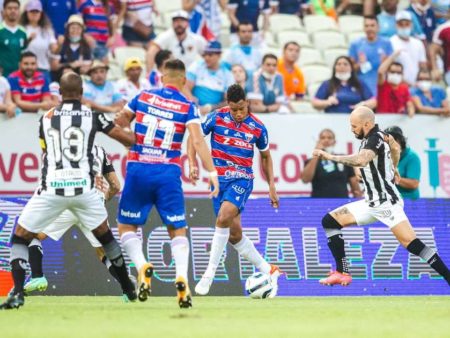 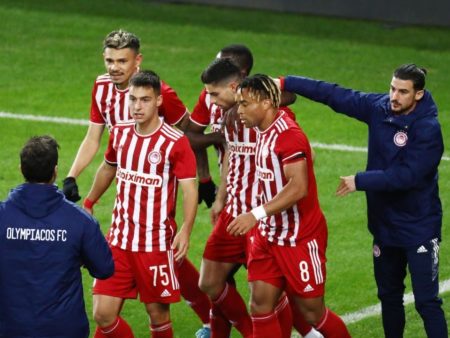