Olympiakos – Freiburg: In the difficult times, with the aim of the fund! 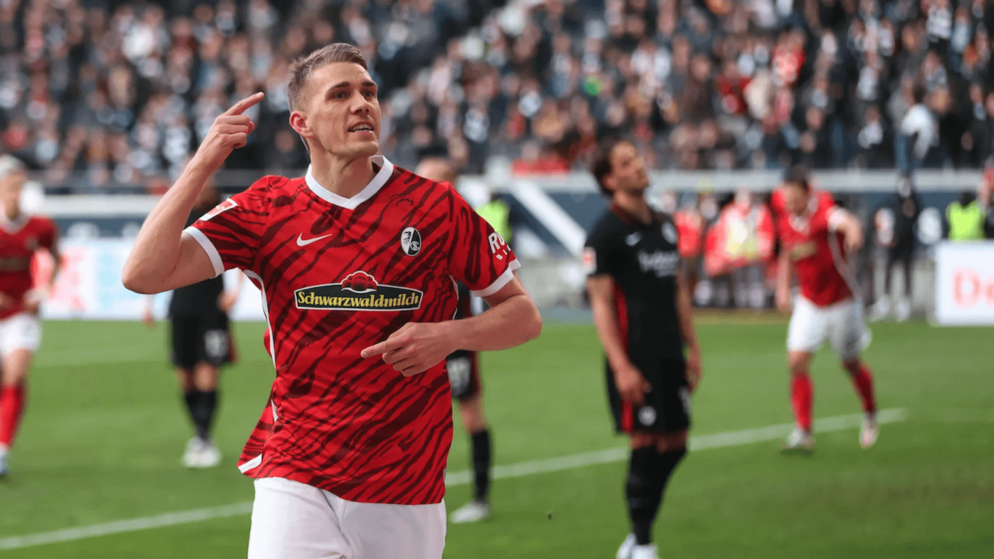 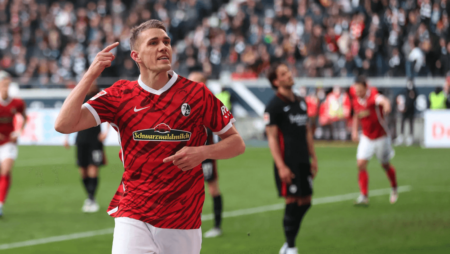 Olympiakos – Freiburg: The most difficult match for Olympiakos this year comes on Thursday, September 15, 2022 at “Georgios Karaiskakis”. The “red and whites” were beaten in the 93rd minute in “La Beaujolais” by Nantes, froze at home for the championship with Volos and are now looking for a restart in a match that can decide a lot. On the same day, when Karabakh welcomes Nantes.

The imminent transfer of Hames to Olympiakos brings excitement to the crowd which is expected to fill Karaiskakis. The match, however, is more than difficult. The champions of Greece are looking for their steps and the Germans seem to be stepping well. They are second in the Bundesliga, a team that if you pick up the pace, it’s very easy and this is something that Olympiacos does not want in any case.

Let’s go with our first choice. With risk, of course, but as we have pointed out many times, in life and in betting you should risk. At TigersBet, we find the odds of 2.10 to score the first goal of the match after the 28th minute. “Goal after 28′” is our market, let’s go with the sequel. Keep that… fate of Olympiakos conceding goals in the last minutes, brings another performance. At 3.50 (TigersBet) it is a goal after 85′ in the match, but you can also bet on this live and depending on the progress of the match.

Olympiakos – Freiburg: We believe the “red and white” will be under pressure. Freiburg have the quality and pace to give them a hard time. Here too, in conjunction with Olympiakos’ tradition this year, we will also invest in the corner fund. For the German team to win more than 5 corners, it pays at the excellent odds of 2.50 (TigersBet). More than her victory. And since Olympiacos is not 100% ready, it will have absences again, we estimate that it will give a corner to the opposing team.

We close with two special goalscorer bets, because many of you are asking for them. We went cashier with Volos, with Youssef El Arabi finding the net. This time, we see Biel’s 3.75 (TigersBet). One or two finals, especially in Karaiskakis, the Spaniard will find them and can do the damage. If we were to pick one player for the away team, it would be their stopper, Ginder. At 8.50 (TigersBet) odds please, for those looking for something that looks like a very tough one. 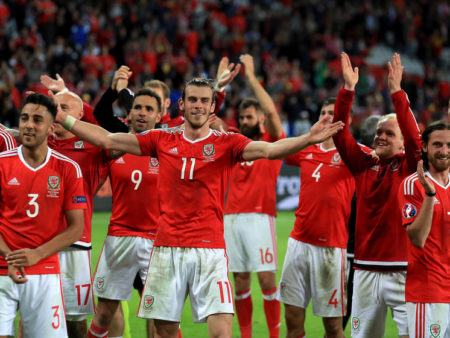 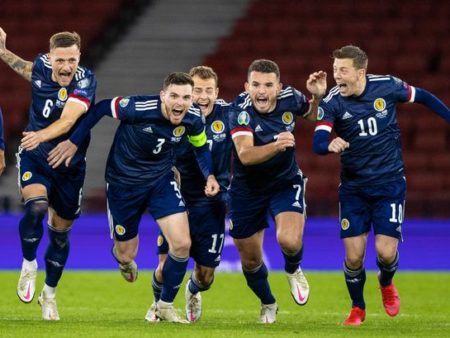 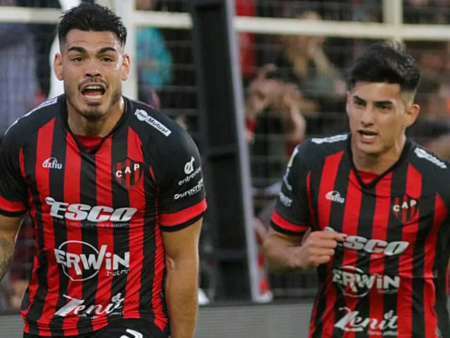