Leicester – Nottingham: They have to get back to winning ways 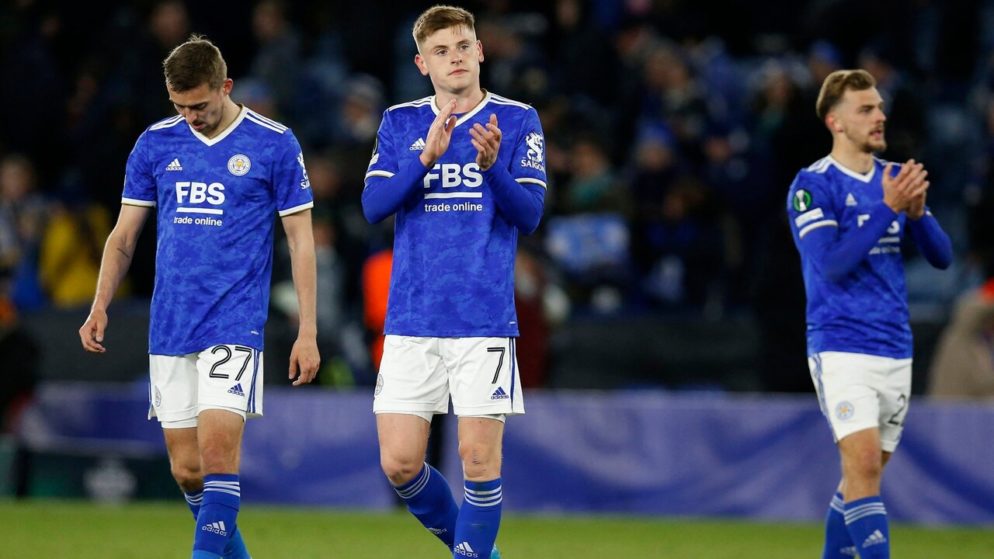 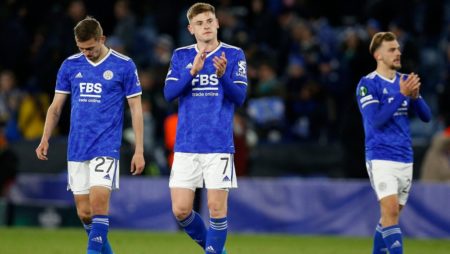 Leicester – Nottingham: Matchday 9 at the King Power Stadium. Leicester appears as the unpleasant surprise of the season for now. It seems completely paradoxical, but after seven games not only are they winless but they have managed to get only a point. A draw, six defeats and 10-22 goals put the foxes at the bottom of the standings and -5 away from safety. And the question is whether Leicester will be able to react immediately, before the situation becomes even more difficult. Bertrand and Pereira are on the injured list.

Nottingham’s positive start to their return to the Premier League did not last for long. The team’s inexperience quickly came to light, but also the fact that after the pile of transfers they did not have enough time to ‘tie up’. The team now counts four consecutive defeats, with the two most recent at home and the same score (2-3) against Bournemouth and Fulham. With 4 points and 6-17 goals they are in penultimate place, inside the relegation zone and -2 from the lifeline. Like Leicester, they want to immediately return to positive results before the situation becomes irreversible. Niakhate and Richards are out, Mangala and McKenna doubtful.

Strange phase in the Leicester camp. The team plays football, are not afraid to attack, creates on a consistent basis and finds solutions in the goal. But the image of them from the waist and back is truly heartbreaking. With half a phase they concede a goal and if they do not improve a lot in this particular piece they will hardly survive. Nottingham plays boldly, they don’t hide, they chase the goal and the victory. They build phases consistently but have a problem in execution. And the fact that the team still don’t know how to manage the matches costs them points and psychology. Many times Nottingham is naive and takes risks for no reason, as a result of which they get caught defensively unprepared.

Match in the limits at the King Power Stadium. With a lot of pressure on both teams, as a new negative result will put them in a state of introversion. Both have a way of threatening and are weak defensively. Despite the fact that feasibility is in the foreground, we do not find how they will manage to keep a clean sheet in defense. The more experienced Leicester is the favorite, but not at prices of 1.70 – 1.80. Nottingham can score and make it difficult for them in the match. And we will bet with Goal/Goal & under 4.5 on TigersBet 2.25.