Mexico – Poland: Both teams are going to find nets. 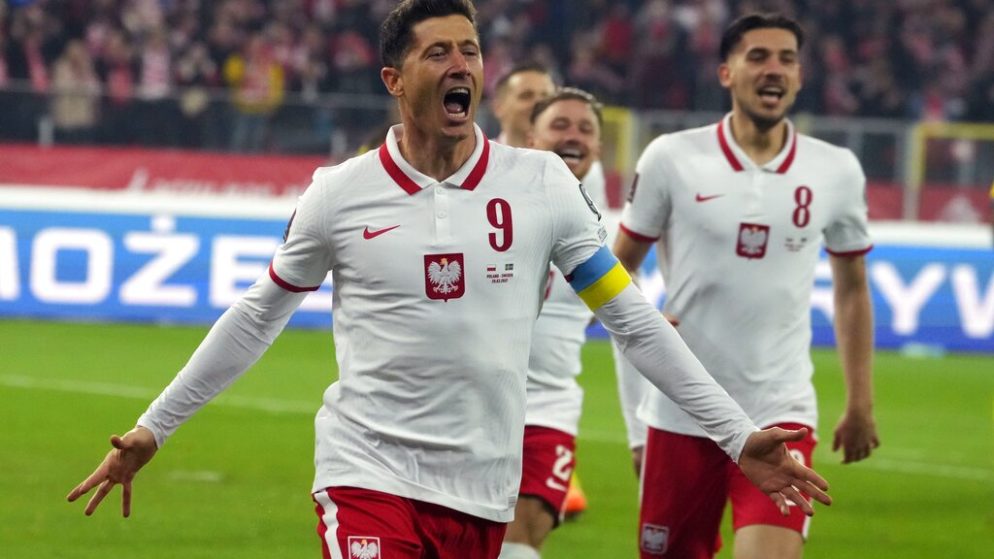 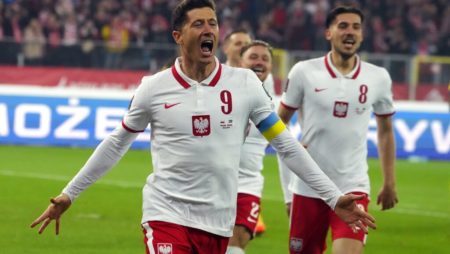 On the one side, we have Poland, who are looking to qualify from the groups for the first time since 1986. Leading the way will be Robert Lewandowski, who, in addition to the team, has an individual motivation, which is his first goal in the final phase of the World Cup. Perhaps, it will be his last chance for a distinction with the national team since he is passing the 35th year of his age. Czeslaw Michniewicz’s side have plenty of talent in the middle and up front, which was confirmed in the qualifiers with 30 goals.

On the other hand, we have Mexico, which, over time, is one of the biggest powers on the other side of the Atlantic and with many appearances in the finals of the competition. It has a roster with experience and quality, while on the bench is the Argentinian, Gerardo Martino, one of the most established technicians in South America. Lozano and Martin will lead the attack line, absent the leading scorer in the qualifiers, Raul Jimenez (he is in the squad, although he has been injured since August 31 and played for the first time in the last friendly against Sweden). They’re not a goal-scoring machine, but Poland’s defense isn’t one we call concrete.

The bet estimate: Despite the criticality, both teams can find nets since they want to start the tournament with victory. We go with G/G at the good 2.00 (TigersBet). 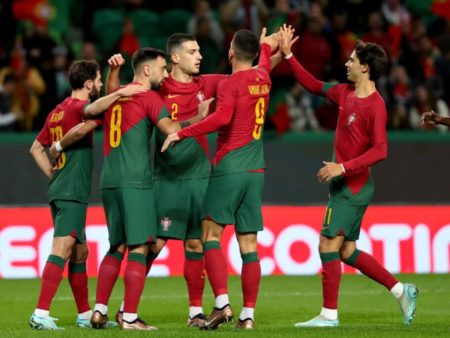 Football
Cameroon – Brazil: They are looking for a miracle
December 2, 2022
0 17
Top Slot Games