Brazil – Serbia: It will be a game with many scoring opportunities 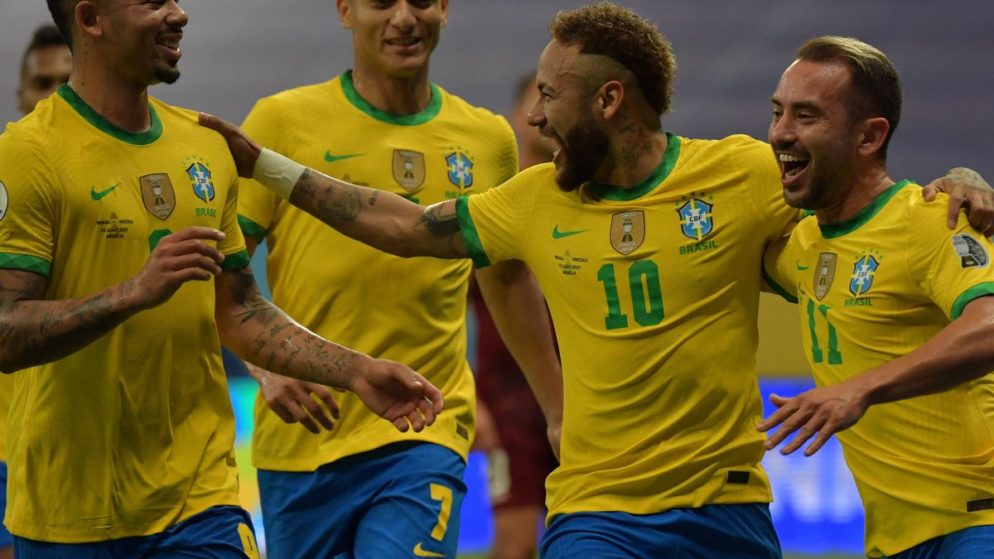 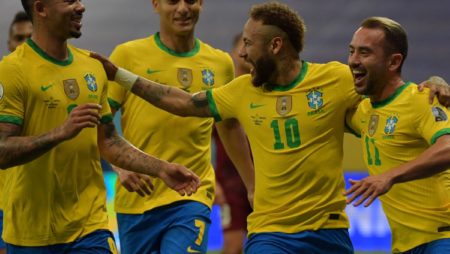 The 6th World Cup is a clear goal for Brazil which has a super team, with a fantastic midfield line and it says it loudly that this team is going to lift it. Brazil’s big “weapon” is Neymar, who has been in superb form this year with 15 goals and 12 assists in 20 appearances for Paris. Of course, it’s been 20 years since the last time. It was in 2002, in Japan-South Korea, when Brazil went for it, beating Germany 2-0, 4 years after the 3-0 defeat by France (1998) and 8 after the 3-2 penalty shootout win over of Italy (1994). 22 appearances count in the final stage, in Russia the team was eliminated in the quarterfinals by Belgium with 2-1, as in 2010 (Netherlands 2-1) and 2006 (France 1-0), while, in between, in 2014, Brazil finished 4th position after being swept by Germany 7-1 in the semi-final and losing to the Netherlands (3-0) in the minor final.

Mitrovic’s goal in the final match against Portugal in Lisbon sent them directly to the finals, without the need for a play-off. Great success. Now, Serbia is called upon to step forward for the next challenge of qualifying from a difficult group. It’s not just that there is a behemoth (Brazil), and that Switzerland and Cameroon are also worthy teams. In 2018 in Russia the team was eliminated in the group stage (with Brazil, Switzerland, Costa Rica). Serbia collected 3 points in the match against Costa Rica and was eliminated against Switzerland and Brazil without being able to claim anything. Its big “weapon” is the attack, where it has Vlahovic and Mitrovic and from behind Jovic, who shows Fiorentina to be reborn, while Lazio’s midfielder, Milinkovic-Savic, as well as its captain, Tadic, are another class.

The bet predictions: We’ll make a different choice here. We expect Brazil to prevail, but we will stay away. We will bet on the fact that the team has players up front who can become problem for Serbia’s defense, but also on the fact that the Serbians up front are also strong. Don’t forget, we also have VAR. And what are we asking for? A penalty kick. Penalty award is our suggestion, at 2.47 (TigersBet).