England – USA: They will aim to make it two out of two 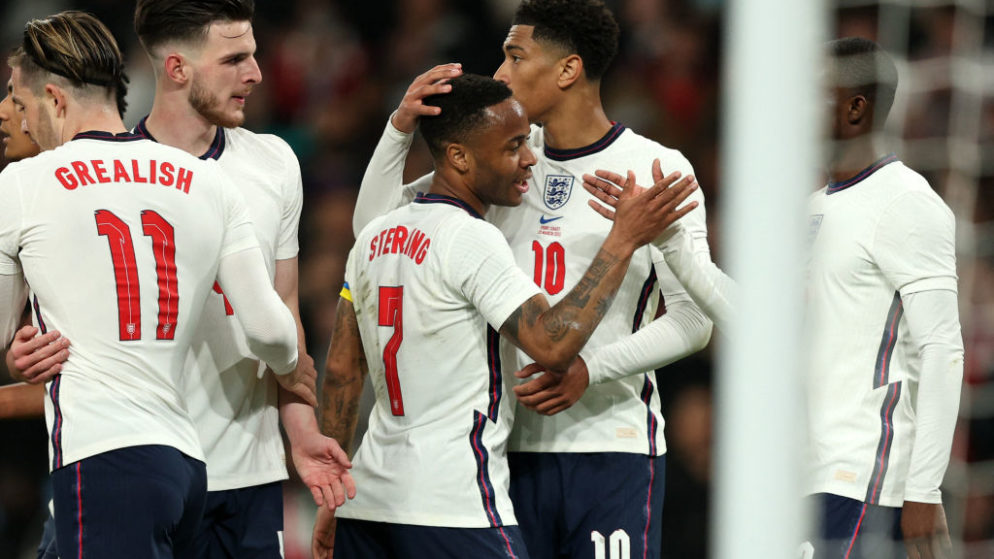 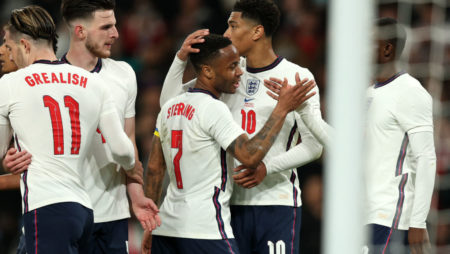 The first matchday of the 2022 World Cup group stage has come to an end, with England one of the teams to send their own message ahead of the rest. France and Spain were the other two teams that pleasantly surprised us, while the other side of the coin saw Argentina and Germany, who suffered shock defeats and are now running. The truth is that, in general, things have not developed as we want them to, but we hope that the sequel will be better.

England national team, after the deafening 6-2 against Iran, is now facing the United States of America, who were held 1-1 by Wales. The three lions, who are the big favorites, want to double their victories and essentially secure qualification to the round of 16 of this year’s World Cup. The hurdle is not the highest and it all depends on Gareth Southgate’s players. If they play to their potential, they’ll have no problem going 2 on 2.

Since everything is a matter of performance for the English, we expect them to step up and score the first goal. Raheem Sterling is expected to join Saka and Kane in the forward line and we pick him to score his second goal of the tournament. These two England to score the first goal and Sterling to score, we put them in the bet builder and they give an odds of 3.18 (TigersBet).