France – Morocco: It will be a match with many chances for goals 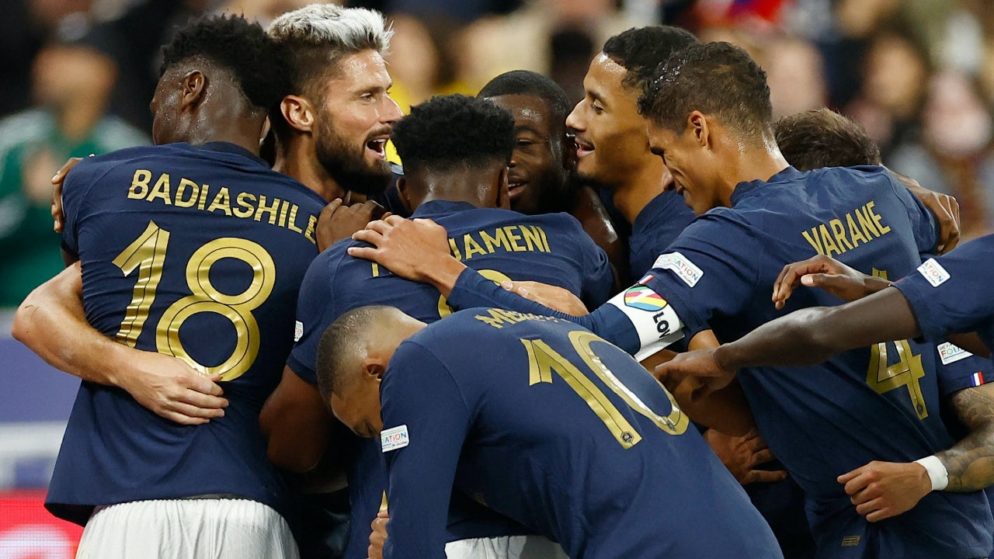 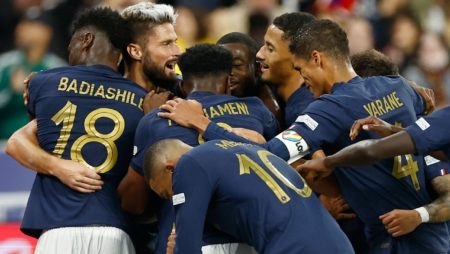 For the seventh time in its history, France is in the semi-finals of the World Cup and wants to achieve what it achieved in the previous three. To be in a final, as it did in 1998, 2006 and 2018. This year they aspire to achieve something dreamy. To celebrate a second consecutive World Cup victory and to make history again. Against England, the France team narrowly managed to qualify, with England missing a penalty with Kane just before the end. France is the big favorite against the Morocco that does not say to lose and has written its own history. Without problems in the semi-final for Deschamps’ team.

Morocco is living a dream that no one could imagine in the country. Not even in the team. The 1-0 against Portugal, with En Nesiri’s diving and nailing header has brought pandemonium across the nation. Having become the first African team to reach the World Cup semi-finals, they will be joined by more than 40,000 fans for the semi-final against the France. Walid Regragui will not have in his starting roster Walid Cheddira, who was suspended for the match against Portugal.

The bet prediction: France are the big favourites, but really who were not favorites against Morocco? Such was Spain, such was Portugal. Both went home from the Moroccans. Time for France? Difficult to impossible their task this time. We consider that they will play close, as they always do, with zero as the first goal. However, France in front is better than the Spanish and the Portuguese, they can open up the match more, we will bet on 2-3 goals at the odd of 1.97 (TigersBet).