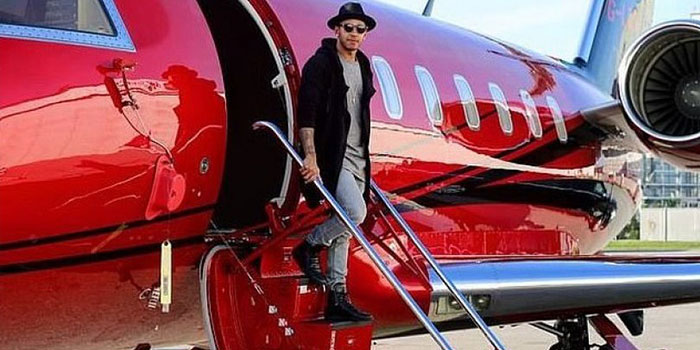 Formula One racing driver was criticized for saying the only way to save the planet is by going vegan.

Lewis Hamilton encouraged his fans on Instagram to follow an eco-friendly way of life and that resulted in him being accused of hypocrisy.
“Go Vegan, it is the only way to truly save our planet today. It can be done so quickly, all you have to do is put your mind to it” he said.

People reacted, saying that one can’t go around saying things like that while their job is to “race around aimlessly in a gas-guzzling land rocket” or when they simply travel the whole world in their own personal jet.