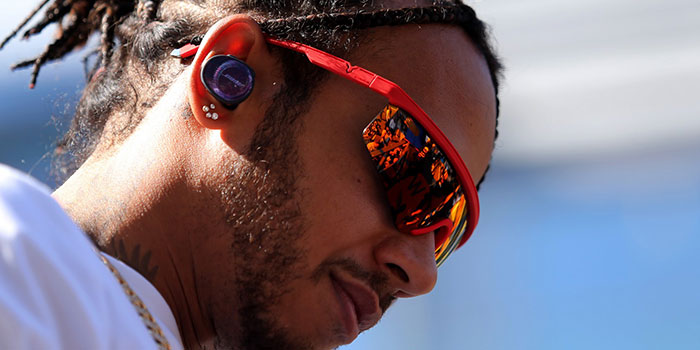 Lewis Hamilton may have criticized some aspects of the forthcoming rules changes, but says he wants the chance to drive F1 new generation cars in 2021.

The world champion has raised some concerns on the subject of the rise in minimum weight in 2021.
However, he said it pleases him that drivers have been invited to give their feedback.

“It’s been a huge step for us to be involved,” said Hamilton. “It’s a big step for all the drivers to be united and I think we’re building a new and better relationship with the FIA, the GPDA and the FIA communicating.”

“They’ve been quite open. I think there are things that we ask about and they are like ‘we can’t change it now’ but there’s no such thing as ‘can’t’ for an engineer.”

“There’s lots of things that can be improved but the thing they did show us the other day is that the amount [of grip] that you lose behind a car today, what their simulations say that we will lose in terms of downforce behind the new car, I think it looks great.”

Organizers of the China GP called for the postponement of the GP scheduled for April...More

Hamilton criticized over his “concerns” for the environment

Formula One racing driver was criticized for saying the only way to save the planet...More

Ferrari has many chances over 2019 title bid