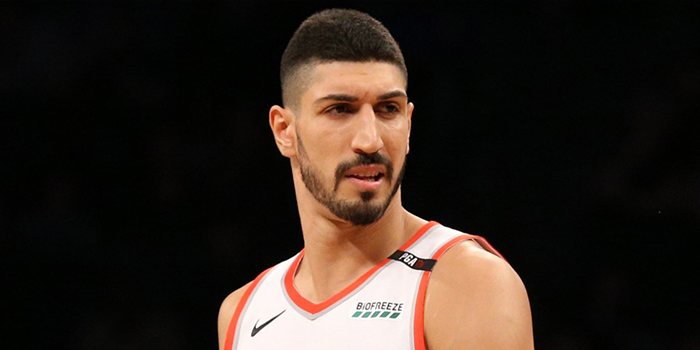 In a Twitter post, Enes Kanter said she would receive US citizenship in a year, thanking the United States for giving him a homeland when Turkey deprived him of his passport.

Enes Kanter continues to fight for his own ideals, being in open conflict with Turkish President Tayyip Erdogan, who considers him a traitor. The Celtics center is still theoretically homeless, as Turkey has taken his passport. But as he revealed, in a year he will have a homeland again.

In a twitter post, Kanter announced that in a year he would receive US citizenship, thanking the United States for the help they gave him when he really needed it.