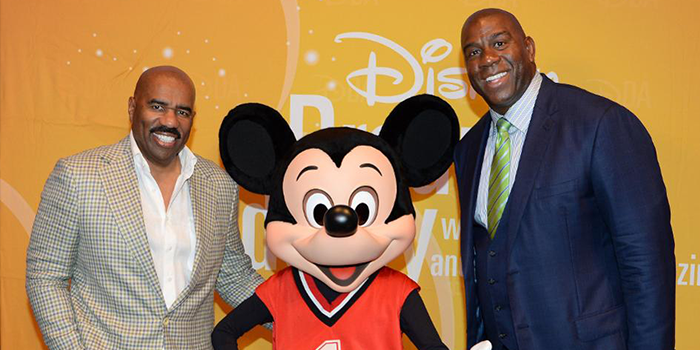 The NBA continues to work out different plans for the end of the season, with a new leak talking about the possibility of seventeen (17) players on the roster of the teams that will be at Disney World.

From the moment it was decided where (Disney World), how and when to end this year’s NBA season, Adam Silver and his associates are working out different plans for the … details of the story. One of the concerns is the number of players that each team will have (22 in number) that will gather in Orlando to fight for the champion’s ring.

According to an ESPN report, each team will be able to fly to Orlando with seventeen (17) players in its lineup. One-fifteenth with guaranteed contracts plus two more who will have signed a two-way contract. At the moment, however, about fifty players are against returning to the floor to complete the season.

The NBA and the National Basketball Association (NBPA) completed the final terms of their deal...More

D’Antoni for social distancing: “We play such a defense anyway”

Mike D’Antoni was asked to comment on the rules of social distancing that will apply...More

NBA: The Kings are in quarantine!

The most confirmed cases of coronavirus heart disease in an NBA team are counted by...More

An initial change at the administrative level is a matter for Detroit Pistons, who have...More