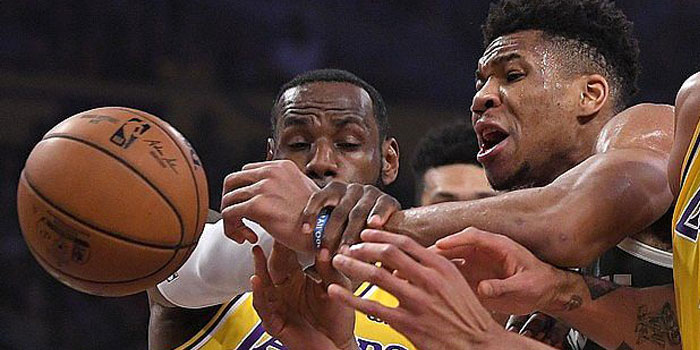 One is 35 years old and is in the 17th season of his professional career. The other is 25 years old and is in his 7th year in the NBA. LeBron James is the King of the League, Giannis Antetokounmpoo is considered his successor, but we are likely to see them at the end of the current season fighting for the championship title if the Lakers and Bucks are justified. to the finals.

This sketch is probably the most realistic we have seen lately. Giannis leads the MVP race, the Lakers leader chases him, approaches him, and as Antetokounmpo catches the prize he goes over the goat hunting … GOAT (acronym used by the Americans and means Greatest Of All Time).

See the sketch below: 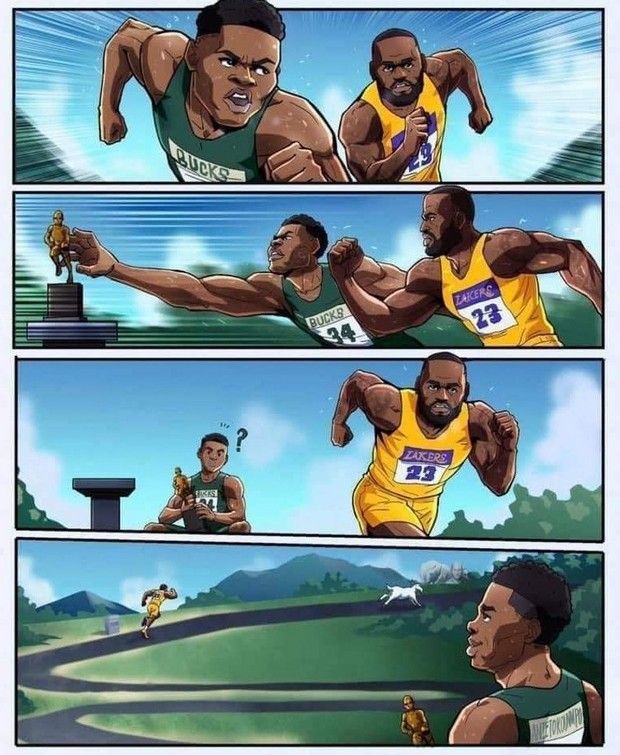 Kevon Looney was injured for the fifth time in a year, with the Warriors announcing...More

The Last Dance: Golf and trash talk to Larry Bird

The Miami Heat also opened their facilities, with 12 players in attendance for individual training....More

NBA: In 2-4 weeks a decision will be made to restart the season

Adam Silver announced in a group call with the owners of the NBA teams that...More