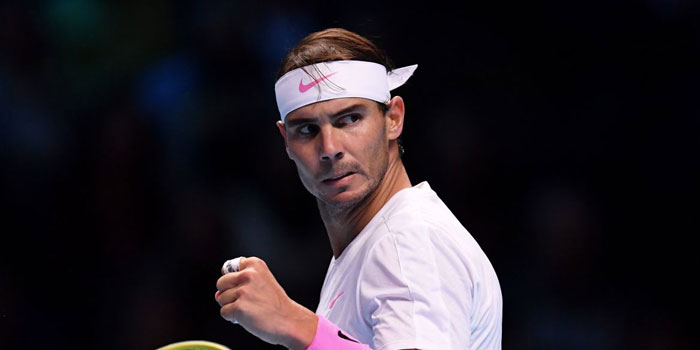 Roland Garros’s sudden decision to change the dates, without even consulting with the other organizing authorities (ATP, US Open, Laver Cup), forces the 33-year-old Spaniard to adjust his preparation to be in the best possible condition in September, where he is called upon to defend the two Grand Slams he won in 2019.

This year’s Cincinnati Masters will be held at the US Open, as announced by the...More

Federer underwent knee surgery on February 20 and was planning to return to the grassy...More

Tennis: 10 top rallies on the ground

The ATP Tour presented 10 of the best rallies on the ground, with the result...More

Tennis: The hilarious TikTok of Kasatkina

Throughout the quarantine period, we had the opportunity to see a different side of tennis...More