Lebron leads the Lakers to victory 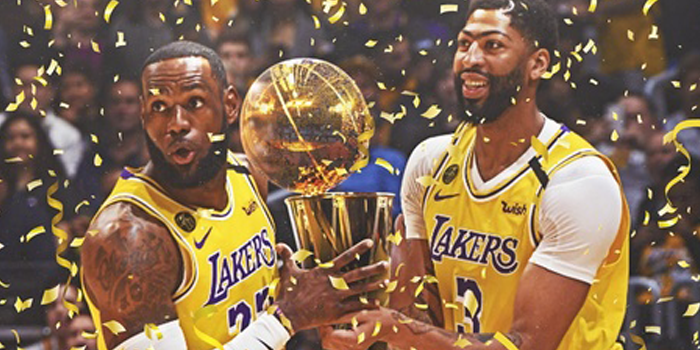 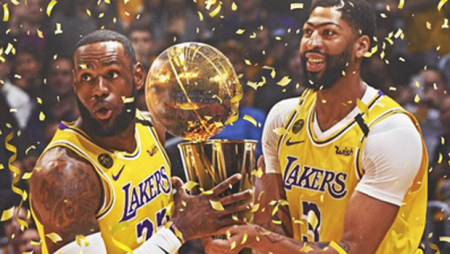 With a final score of 4-2 the Lakers manage to get the 17th Championship and Lebron James posts a triple-double.

Lebron James lead the Lakers to the victory, restoring the LA’s NBA glory. 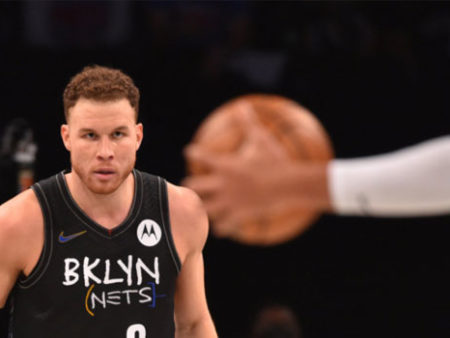 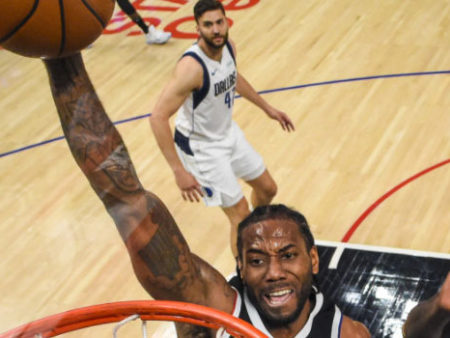 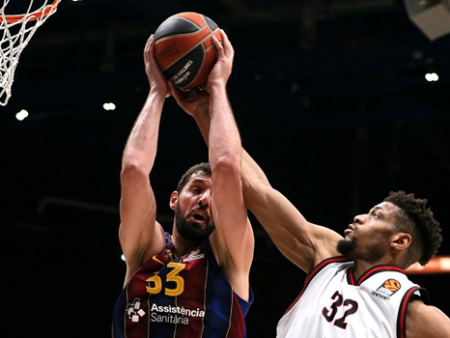