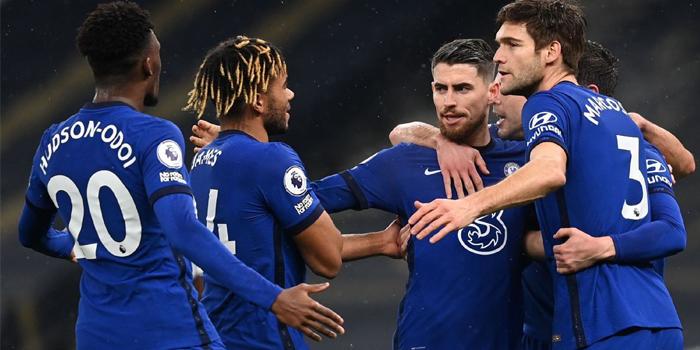 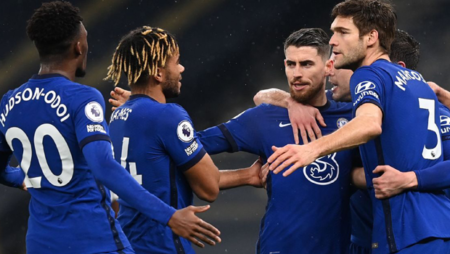 It has been proven on several occasions that in football and betting, nothing should be taken for granted. Do you want a recent example? Chelsea-West Brom 2-5 Betting predictions mean that many options offer and give their favorite “blue”. In the first round, we saw a match, with Brighton counterattacking it, but Chelsea (with Lampard then) taking the “double” with 3-1.

Chelsea is showing its best. Qualifying for the Champions League semi-finals “took off”, as well as qualifying for the FA Cup final after the 1-0 win over Manchester City. Zijek’s goal made the difference. Now, it has a great opportunity ahead: It beats Brighton and enters the 4th group. It wants it very much in order to participate in the Champions League next season, regardless of what it will do in this year’s event. Also, if it wins, it surpasses West Ham, against which it is going to play next Saturday!

Brighton remained at 0-0 with Everton and took another point in their effort to stay in the category. It was preceded by a 2-1 defeat at Old Trafford and earlier victories by Newcastle (3-0) and Southampton (2-1). At the moment it is at +6 from the relegation zone, with two matches less than Fulham. In football, everything is possible but it does not have a team to get involved. It has a much better team than those below it.

We found something strong and we bet on Chelsea’s strongest motivation. He made a big “gel” (with West Brom), he does not want to do another. Let’s bet with “Ace” and Over 1.5 goals at 1.95. We will also support Timo Werner. He is not having a good season (42 games, 10 goals!), He has to score in the Premier League for 65 days, so maybe it’s time to do it now. Werner to score at 2.87 is a good choice. 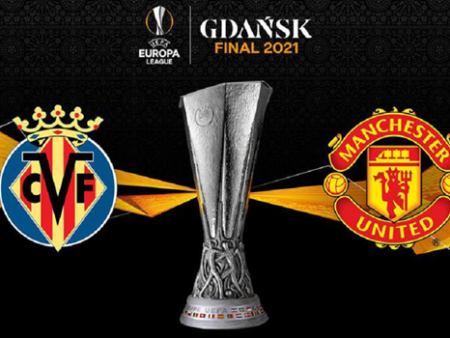 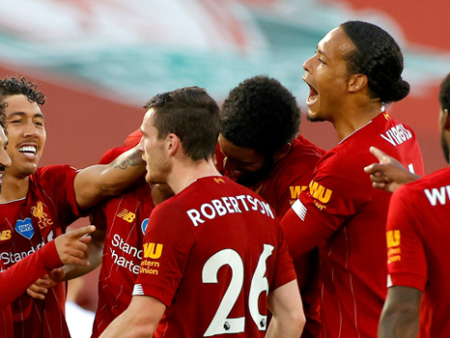 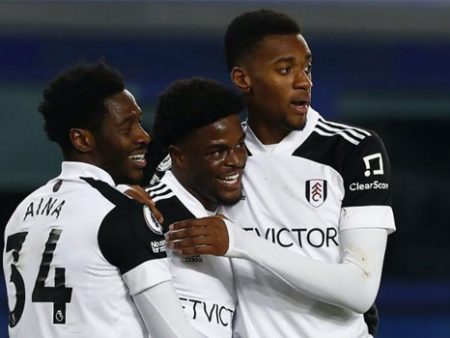