Croatia – Armenia: Rehearsal for the Euro! 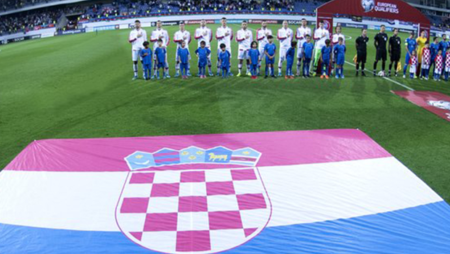 Of course we are entering a period in which we have to bet with the Nationals.

In a few days we have Euro, so now the teams have their friendly matches to complete their preparation for the big event! We will also bet on the friendlies of the preparation of the National teams.

Croatia is in the Euro and has now planned two friendlies in view of the start of its matches in the European Championship. The first friendly is the one against Armenia and the second is possible, against Belgium.

The match against Armenia is considered easy, as it is a weak opponent. That is why, in the victory of Croatia, which is the favorite of the match, the odds are quite low.

So, everyone understands that we leave aside the point of the match, since a good proposal that could have been the 1/1 half-final, we find it at 1.65. It is not a bad performance, but it is considered small. 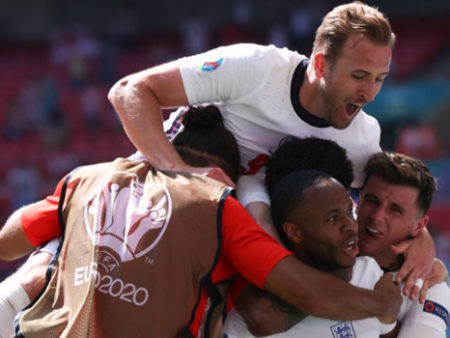 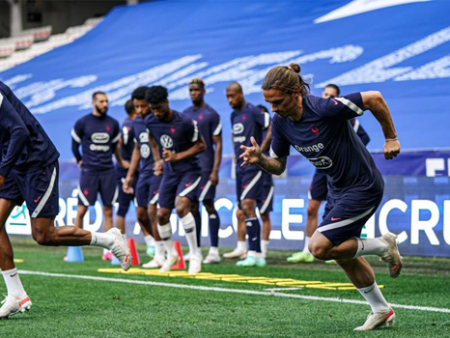