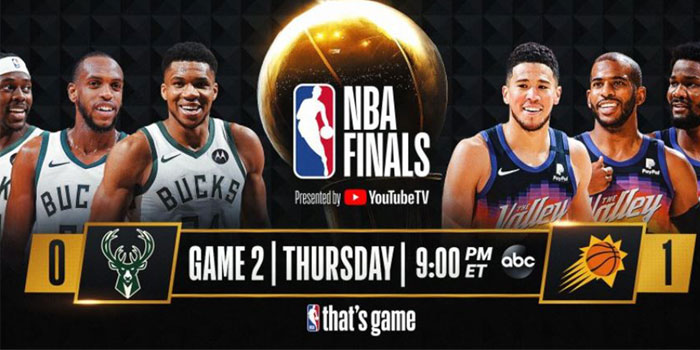 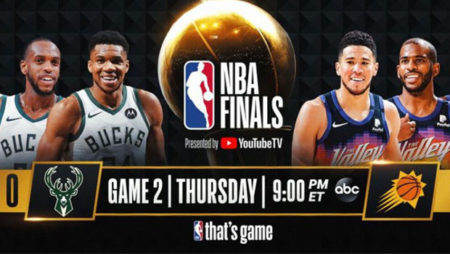 The first step to winning the NBA championship was taken by the Suns, who prevailed 118-105 of the Bucks, in Game 1 of the finals. The “suns” achieved the first victory in their history in finals, after in their first attempt in 1993 they were defeated 4-0 by the Bulls of Michael Jordan! Returning to the present, the Arizona team maintained the reins of the match and the lead almost throughout the match, slowly but steadily increasing the difference (30-26 in 12 ‘, 57-49 in 24’, 92-76 in 36 ‘ ). First of all, he managed to protect the ball in the attack, counting only 9 errors for 18 assists. Crucial for the 1-0, proved the presence of the duo Booker – Paul, who together scored 59 points and shared 15 assists, while 22 points and 19 rebounds added Eaton. On the opposite bank, Giannis Antetokunbo returned from injury with 20 points and 17 rebounds, while Middleton scored 29, but only with 12/26 inside the child. The second game is scheduled for Friday morning in Arizona and soon after, the Suns and Bucks will move to Wisconsin for the next two games in a row. The champion is judged on the four victories. 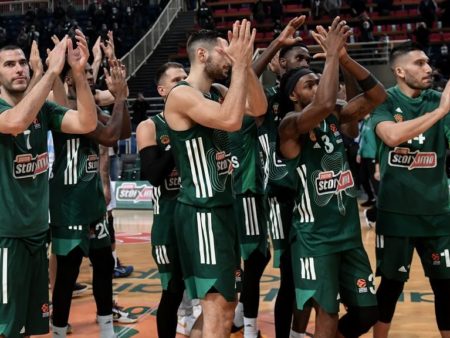 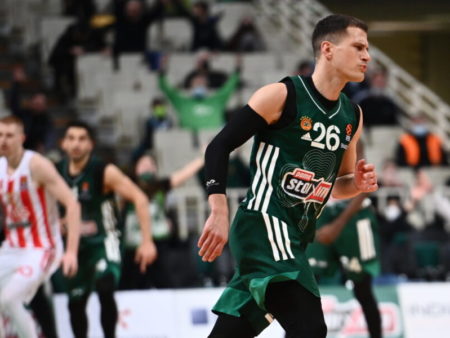 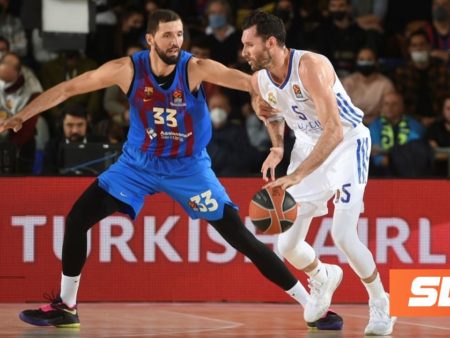