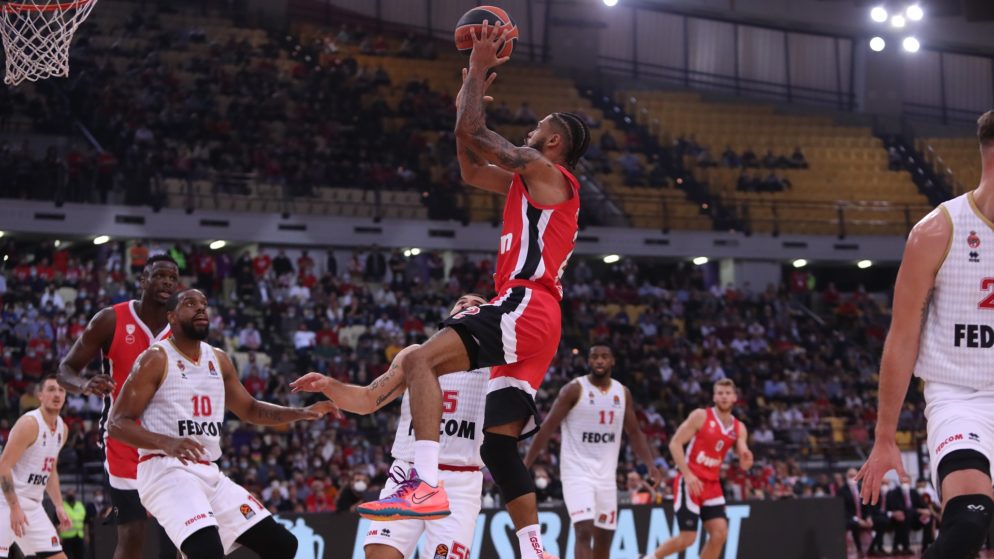 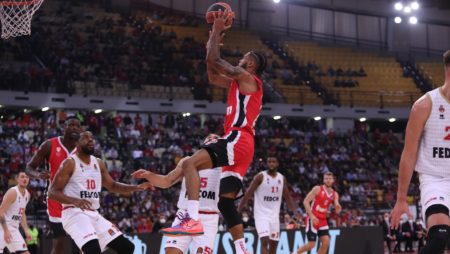 Monaco – Villeurbanne: Although difficult in the end, Monaco won, covering the handicap of 2.5 points in the third final. She made it 2-1, she sent us to another victory this year and tonight she has the opportunity to be crowned champion for the first time in her history. Otherwise, the series will lead to the fifth and final game in Lyon. We believe that the hosts are superior and will confirm it today in the bet.

Monaco – Villeurbanne: The overall picture of the two teams this season emphatically tilts the scales in favor of Sasa Obradovic’s team, although it has not been confirmed so far in the finals. Maybe also from the pressure that exists for the first title in the organization in the history of the team. However, as the season progresses and the fatigue will burden Villeurbanne’s shorter roster, Monaco will benefit.

Beginning from today’s match that takes place in the Principality and gives the home team the opportunity to be crowned champions in front of their audience. Mike James and Dwayne Bacon are in very good condition, while the experience of Will Thomas in the critical moments gives a great advantage to Monaco. Villeurbanne relies heavily on Okombo and her athleticism, but we believe that since she did not “steal” the victory in the third match, she has no chance of being overthrown.

Even marginally, it will “bend” and hand over the scepter to its overall superior and more stable Monegasque players throughout the season. Let’s bet with an “ace” at -2.5 points, which pays 1.82 (TigersBet). 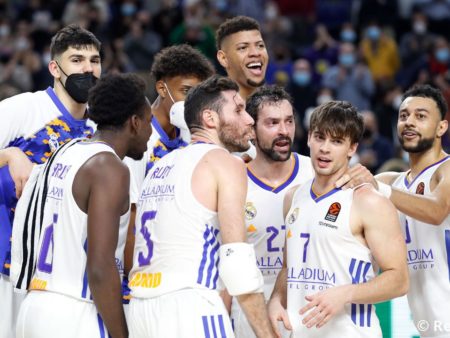 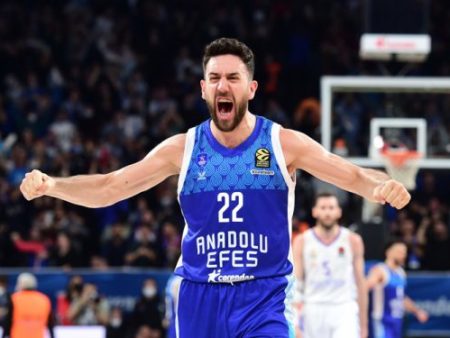