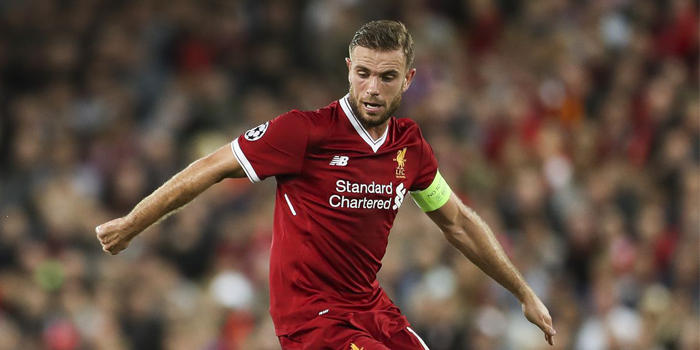 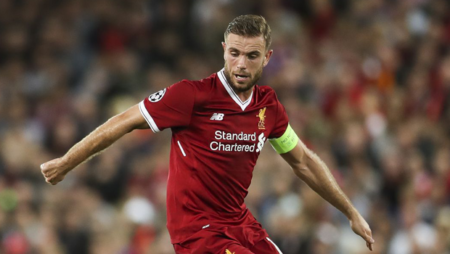 UEFA Champions League is full of great matches for the next two days and Tigersbet has the greatest odds to match! Barcelona, Sevilla, Juventus or Liverpool? Which teams are going to be victorious?

On Tuesday, Barcelona is facing Pari Saint-Germain with a home victory odd at 1.99 and Leipzig goes against Liverpool with an odd of 2.31 in favor of the second on Tigersbet. 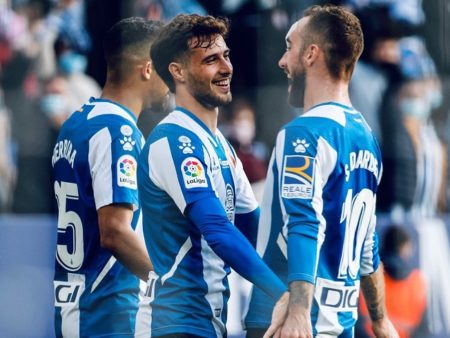 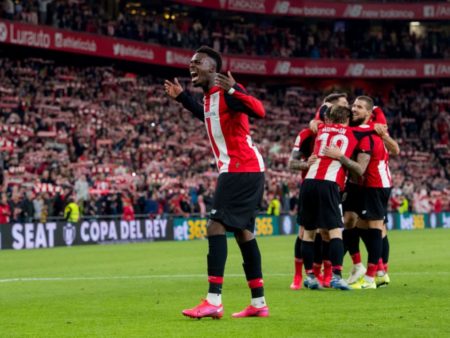 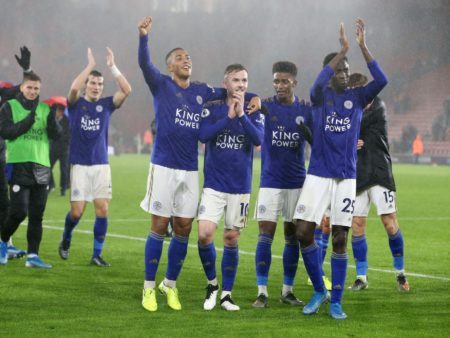