Wolves – Gillingham: It’s a good opportunity to make a difference 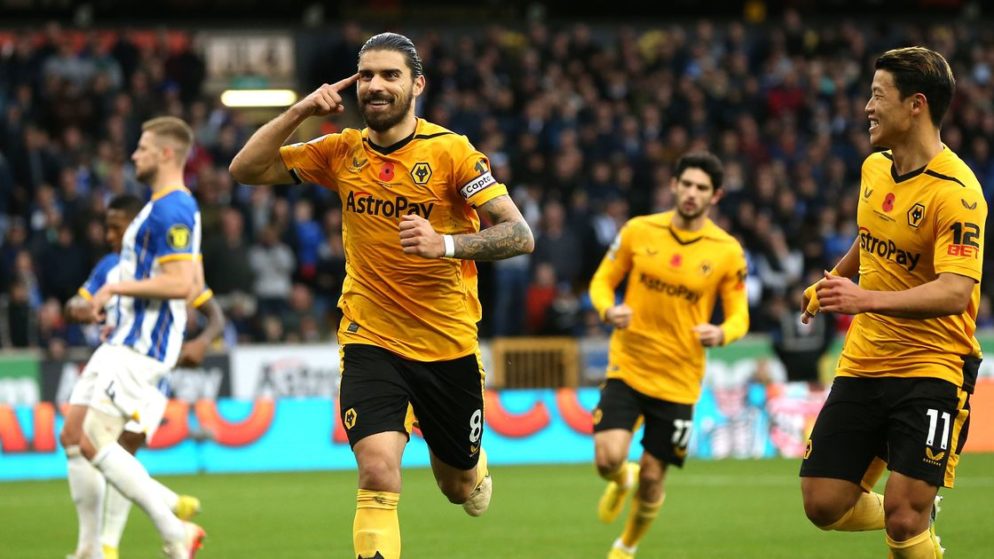 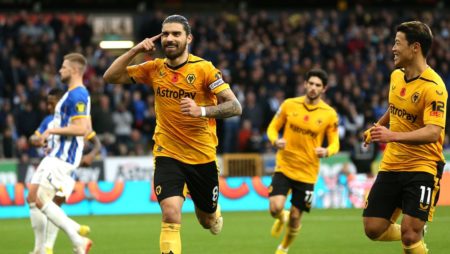 The season for Wolves is not going according to expectations. In fact, the team does not bring good results. This is evidenced by the fact that they are in the last place of the Premier League with a poor record of 2W-4D-9L and the almost unimaginable 8-24 goals. The truth is that the team’s image does not justify these numbers. Practically, they are wronged by their effort. It will be interesting to see if and how quickly Lopetegui can turn things around. The management promised him transfers in January but until then there are a number of obligations. The League Cup and Gillingham is one of the obligations. A game that Wolves wants for competitive and psychological reasons, while along the way it might also prove to be an opportunity for distinction. Preston and Leeds the teams that Wolves eliminated in the previous rounds. Chiquinho, Jonny, Kalajdzic and Neto are injured and out of action.

Wimbledon, Exeter and Brentford all fell to Gillingham in previous rounds of the League Cup. Strangely enough, Neil Harris’ side are proving very ambitious and effective in the FA Cups at a time when the season in League Two is proving extremely difficult. Gillingham leads the league with 14 points, but only -1 from the safety line. But the team will need to fight very hard to avoid relegation. And with a goal tally 6-24 after 20 games, their task is not easy.

The bet prediction: Wolves are in need of a breakthrough, and they won’t get a better chance than this before they throw themselves back into the Premier League fray. Our choice here is the combo 1 half / 1 final & Over 2.5 goals in the match at the good odd of 2.00 (TigersBet). 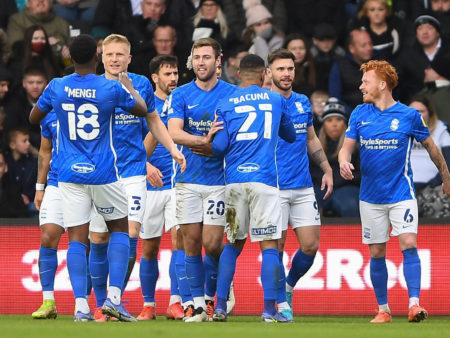