Birmingham – Reading: Both teams will aim to take the win without risks 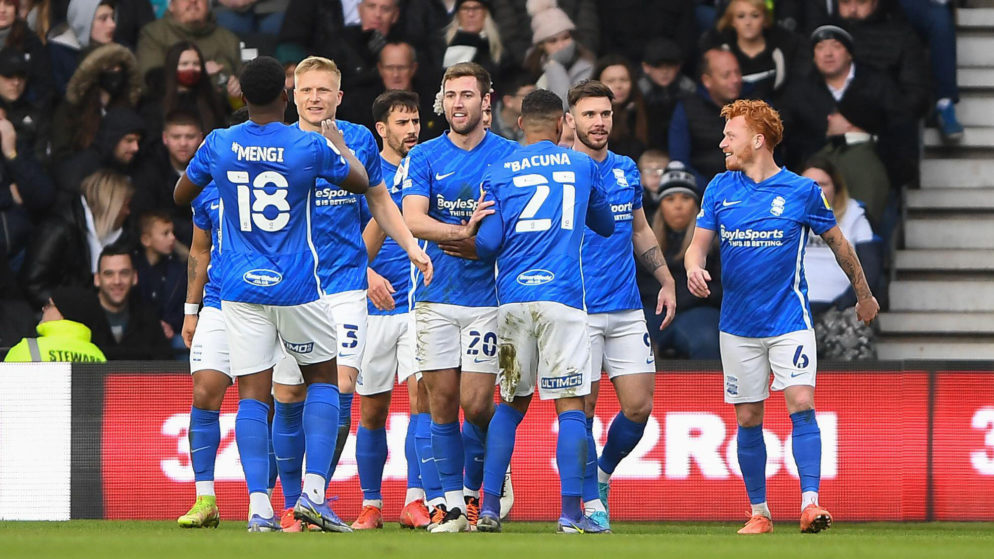 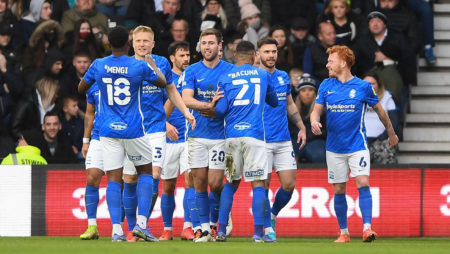 A month after the break, Birmingham returned to action with a 0-0 draw against Blackpool. Not a particularly good result as their opponent is penultimate in the standings. With this 0-0 the team completed a cycle of five matches that counts three draws, one win and one loss. The result of this course is to be in 14th place with 29 points. Birmingham has a home record this season of 3 wins, 5 draws and 3 losses. In today’s match they will face a good team and the game is expected to be particularly difficult. The hosts have a paradoxical record. In their two draws they have remained at 0-0 while their remaining 3 games have been closed at Over 2.5 goals. It is paradoxical that there are these ups and downs in the score results from John Eustace’s team and it is something that makes us a little difficult about today’s match.

Reading FC, on the other side, returned to their competitive duties with a 1-0 win against Coventry. With this win the team left behind a bad season with two losses and a draw. Now they look to the future from 9th place and 32 points and show a team that has started to play closed and careful football trying to collect points with the fewest losses. Their opponent is also a team that will play “close” football, so we believe that in general we will see a game of strength and tactics.

The bet prediction: Based on what we have already see from the two teams, we believe that the game will not have any pace, but tactical football will prevail. Based on this we will select Under 2.5 goals which may not have the best odd, but it has a high degree of verification and that is the most important, so in the bet we choose Under 2.5 Goals at the good 1.62 (TigersBet).