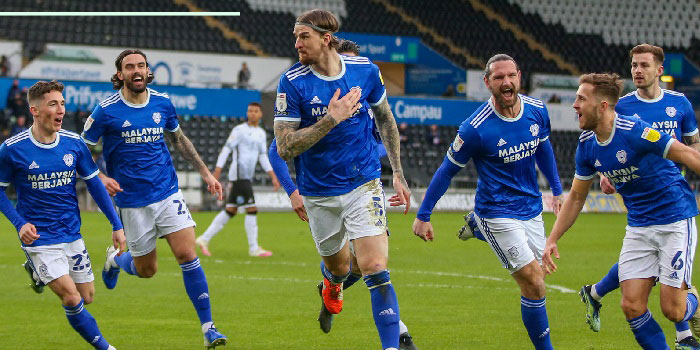 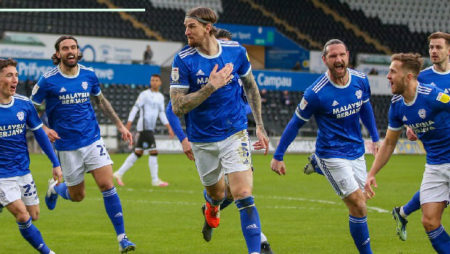 Starting in Wales where Cardiff had to find victories for the miracle of the playoffs. It enters the race from 4th to 6th place, however, both its course and the schedule of the other teams allow it to look up. McCarthy’s team comes from the huge double (0-1) in the derby with Swansea, where it showed that it is in a position to put up with the contenders. It gives the impression that it only plays when it is in a bad position. At the moment it is at +7 from the danger zone and having four teams below we can say that he is relatively safe. It has been without a win for six matches (0-3-3) and the logic of maintenance in its games does not work at all. In Cardiff, it will be a difficult task not only because the hosts are on fire but also because they look better. Under these conditions, the ace deserves to enter our game at 2.20. With Munioth on the bench, Watford looks unstoppable. With the air 3-0 against Birmingham, it completed five consecutive victories and is now sitting in 2nd place. It is at -7 from the top and Norwich but also at +6 from Swansea. The main thing is that during this strange season it started to show it’s confidence on the field, something that is clearly credited to the Spanish coach who replaced Vladan Ivic. Sheffield goes on another special mission. It comes from the golden three-pointer (1-2) in Barnsley that in combination with the “X” against Huddersfield kept it alive. It is now six points away from staying but it is a positive fact that it reacts and fights all the games. Of course, the case in “Vicarage” is not easy but the passion of Sheffield combined with the superiority of Watford lead us to goals. Let’s bet with Over 2.5 on the, not at all indifferent 2.06.