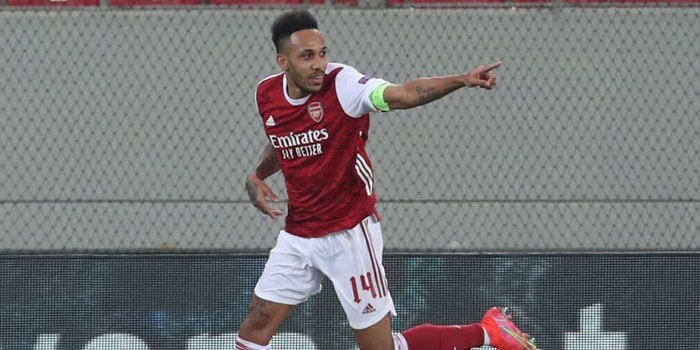 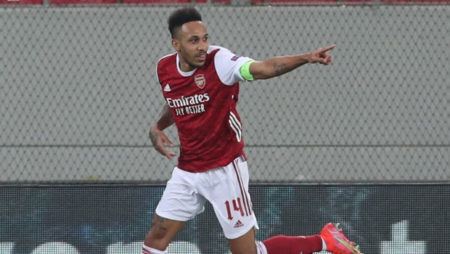 If Arsenal wants to go to Europe it should probably win the Europa League. Because its last two results in the Premier League left it far behind the European positions. Draw with West Ham, defeat by Liverpool and now at -9 from the leading places in Europe. In a very difficult year for Artetas’ team, which is the favorite against Slavia. Arsenal left Olympiakos out in the previous round but lost to the Emirates. And showing that only invincible can not be considered. He has problems, he tries to develop with Artetas on the bench, but the process still seems slow. In the bet, we meet the Londoners in low odds. Qualification for example is given at 1.29. It is not. Trust for something like that. And her victory at 1.56. With the gaps it presents in its defensive line, we will go to the goals, waiting for Slavia to score. We find the ambiguous at a very good price for the data of the match. We will bet with goal/goal at odds of 1.97. 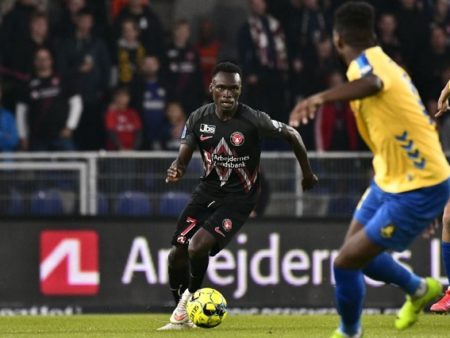 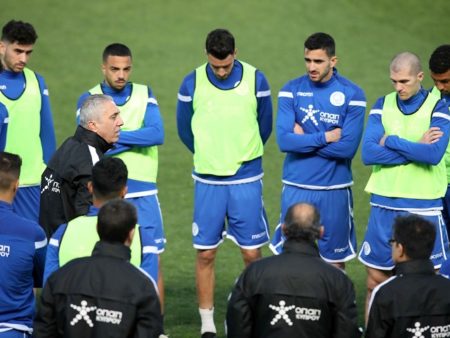 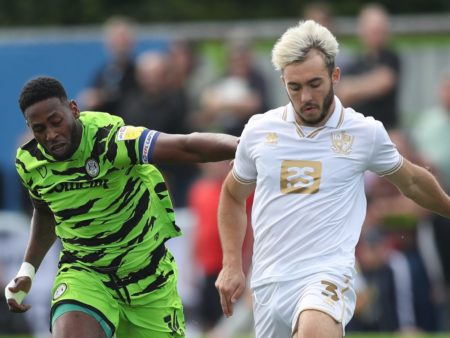