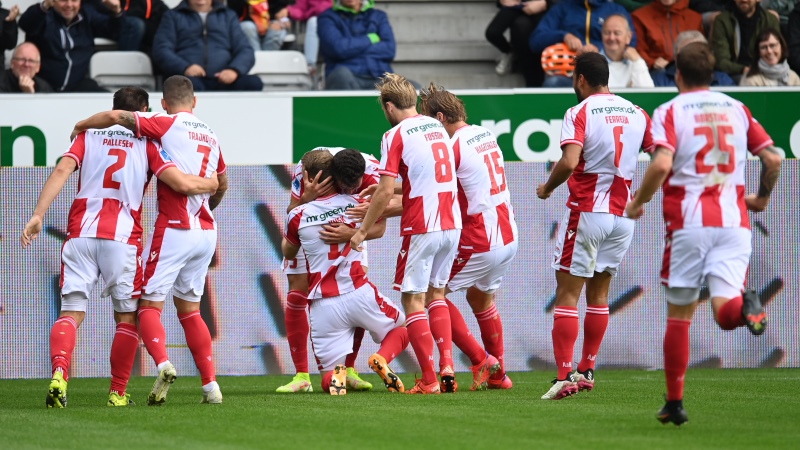 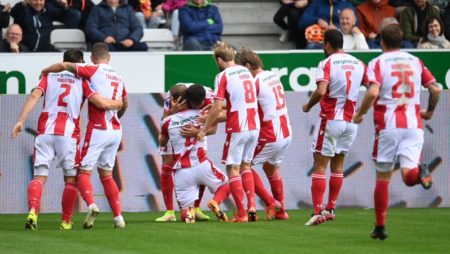 Superligaen, Aalborg – Odense, (20:00): Aalborg returned impressively to their duties after the break due to the national teams. In a game at the home of Viborg, they won 3-2 and added three more points in their pocket. They were behind in the score, “turned” it to 2-1, equalized and thanks to Cusk’s goal in 86 ‘, they left with the valuable three points.

Superligaen, Aalborg – Odense, (20:00): This double was added to a series of excellent results. That is because after the defeat by Midtjylland on July 24th, they were “running” an undefeated series of six games with four wins and two draws. Thus, after 8 games, he has a score of 4-3-1 and with 15 points is in 3rd place in the standings. Midland is at +3 and Copenhagen is at +5, leading the race.

Superligaen, Aalborg – Odense, (20:00): Odense also came from a valuable victory, which prevailed 2-1 at the home of Sonderjyske. Thus, it extended its undefeated streak to four matches, as it counted three consecutive draws. In some of these games they deserved something more, but they could not change anything, and they look ahead. They are in 7th place among 12 teams with 10 points and a score of 2-4-2.

Aalborg has a lead in betting, due to quality, but because it’s their home match. We believe that even if they do not manage to continue victoriously, at least they will not lose. I expect then to concede a goal, as it has happened in their 5/8 games this year. This is because Odense has 7/8 ambiguous this year. Based on the above, things are clear. We suggest that “1X and G / G” at the excellent 2.17 (Tigers Bet).