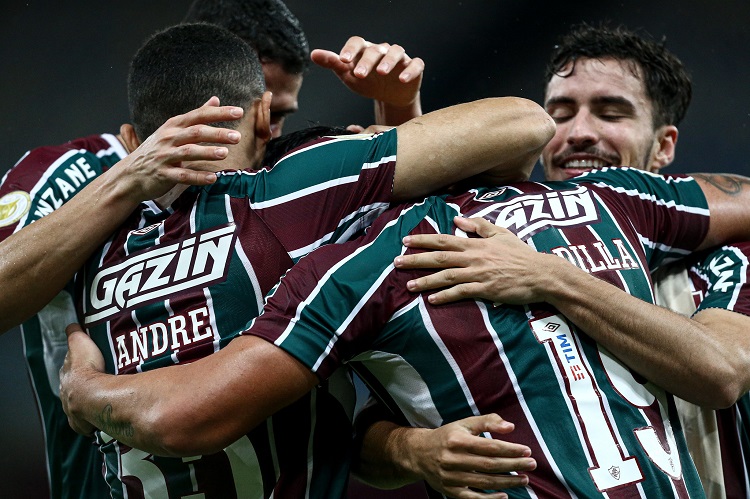 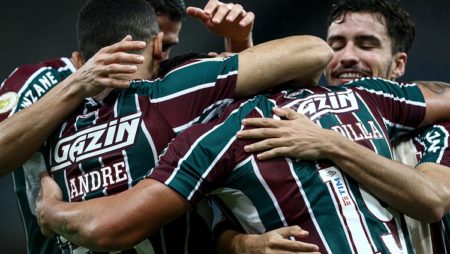 Serie A, Fluminense – Fortaleza (03:30): Derby in Maracana for the places that lead to the next inter-club Cups. Fluminense has been making a demarche lately. It cleared Bragantino and reduced the distance for the Libertadores. Lately, the team has found a rhythm and has strong psychology. While the fact that it did not have a previous match may have been good for the team since it also needed to take a breath. Of course, on the other hand, it is logical for Marcao to have anxiety since he does not want his team to get nothing out of the match. In its headquarters it is very consistent. There it owes her return to the top since she is undefeated in the last five (3-2-0) and counts two consecutive three-pointers.

Serie A, Serie A, Fluminense – Fortaleza (03:30): Fortaleza has hung at the most critical point of the season. Nothing comes out of it, while we enter the finish line. Libertadores is a dream that if it continues like this it will fade away. There are still ticket seats, but with four defeats in the last five matches there is no chance Offensively, the team is under a lot of pressure and in combination with the fact that when it concedes a goal, it takes it from below and cannot react. Therefore, with Fluminense in the. Red, I am thinking of trusting it hoping that it will continue at the same pace despite the break. The ace is tempting at 2.30 (Tigers Bet).

Serie A, Sport Recife – Juventoude (01:00): Blood in the matches in Recife. Sports is struggling to save the year and avoid relegation. It got a huge victory with the double in Gremio (1-2) on Sunday. The team had eight games to get a three-pointer and started sinking. The three points came to an ideal point, since it is still ahead, while it also has a strong psychology. With better psychology and the knife in the teeth the team will go and do new damage to an opponent with the same goals. So, we are talking about a six-pointer.

Serie A, Sport Recife – Juventus (01:00): Juventus are at +7 from their opponent and at +4 from the red zone. It comes from great success as it kept Palmeiras at 1-1 and put a point out of the program. With its’ well-known closed game, the team will try to leave the headquarters of Recife with a positive result. Of course, the fact that it… has warned the opponent with the great result it got and its one-way defensive game, but we do not think the team is in favor. We will support Sport recognizing the risk. However, it is more experienced and will finally play a game with excellent psychology. The ace at 2.50 (Tigers Bet).