Russia – Slovakia: For the 2.42 that holds it high 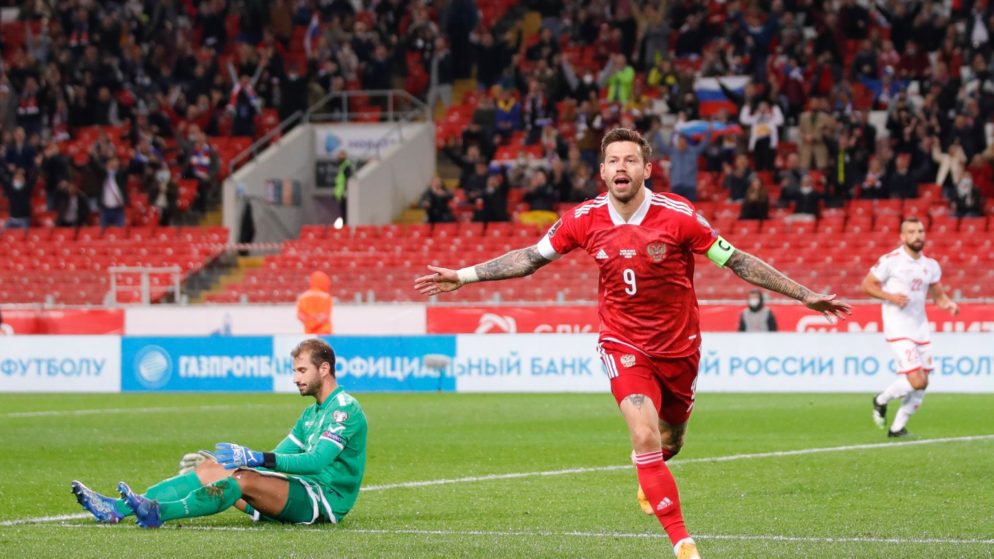 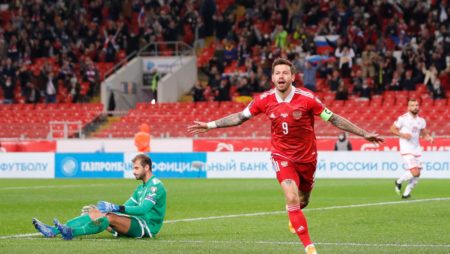 Russia – Slovakia (21:45): Russia is fighting a tough qualifying battle with Croatia, after six matches they are tied for 1st place in the group with a record of 4-1-1. The Russians did well in September, after they drew 0-0 (inside) with the Croatians, before prevailing with the same score (2-0) of Cyprus and Malta. They scored goals in the first half in both meetings, adding another in the replay. Qualifying for the finals of the 2022 World Cup will be judged to a large extent in the two matches that will occur in October, while we remind you that the last match (14/11) against Croatia is a match that may decide the first place in the group. There is no room for losses in the matches against Slovakia (8/10) and Slovenia (11/10).

Russia – Slovakia (21:45): Slovakia is looking for a result in Kazan, as it is four points away from Russia and in this opportunity, it also faces Croatia (11/10). After the draws outside the program against Cyprus, Malta, and Slovenia (2-3-1), but having already prevailed over Russia (in Trnava), it is still fighting for the qualification, with a three-pointer tonight it will intensify the pressure, with the teams, in then try to complete their course without further losses. Forced to take risks in the upcoming meeting, but against a whole that when it finds places is not given. It conceded goals in the 4/6 games the team has already given in this Qualifying phase, showing several gaps behind. It prevailed comfortably (2-0) of Cyprus in the last match (7/9) and now it goes to the informal “final”.

Russia – Slovakia (21:45): Russia is taking a decisive step to qualify if it continues without a mistake against Slovakia. The guest is looking for a victory that will bring it to -1 from the Russians and then everything will be more complicated. If we see the Slovaks risking and chasing the goal early, maybe this will give room in dangerous Russia. With 1 & Over 1.5 at odds of 2.42 (Tigers Bet), we will bet on this possibility. Why not in the Exact Score 2-0 (in favor of Russia) at odds of 8.25 (Tigers Bet) which was confirmed in both last matches.