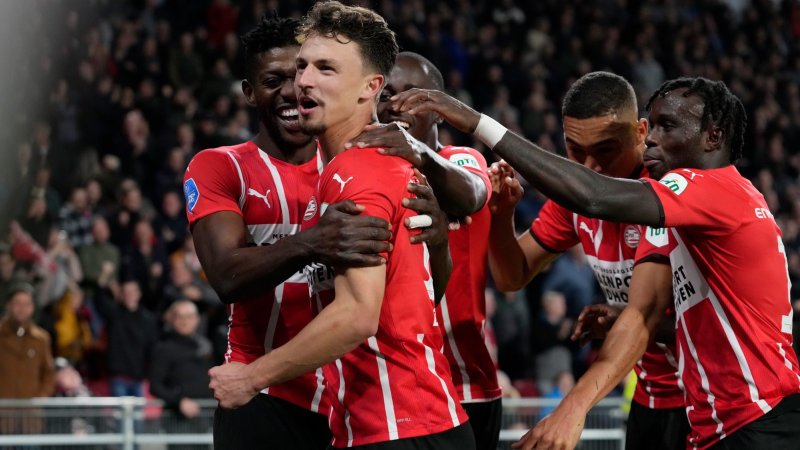 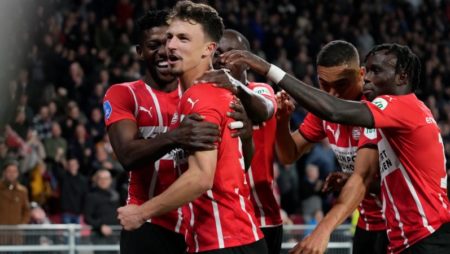 UEFA Europa League, Eindhoven – Monaco, (22:00): The first victory in Group B was celebrated by Eindhoven in the previous match. PSV went through Austria like a whirlwind, beating Sturm Graz 4-1. The 3b. came to be added to 1b. of the premiere after the 2-2 with Sociedad, who bring it to the top together with its opponent tonight. In the Eredivisie, Schmidt’s team easily prevailed with a score of 3-1 by Zwolle and remained in the hunt for Ajax. After 9 games the team reached 21 points, being at -1 from the top.

UEFA Europa League, Eindhoven – Monaco, (22:00): Monaco, for their part, after the difficult 1-0 victory of the premiere over Sturm Graz, drew 1-1 with Sociedad in the Basque country. Thus, like its’ opponent, reached 4b. and gained a small lead to qualify. In Ligue 1 it saw the end of the winning streak of three games, as he was defeated 2-0 by Lyon. Thus, the team stayed at 14b., Being now at -4 from 2nd place. There is no talk about the top, since Paris Saint-Germain has 27 points.

UEFA Europa League, Eindhoven – Monaco, (22:00): Regarding the problems of the two teams: The Dutch team certainly does not have available Sangare (midfielder), which was sent off in the match against Sociedad. There is a question mark with Thomas (midfielder), Doan (extreme) and Romero (for). The Monegasques, on the other hand, traveled without the injured Fabregas (midfielder), Golovin (midfielder) and Diata (winger).

Since the match was at their home, Eindhoven has the lead to win, but I will personally avoid the point in my bet. I will prefer goals, as I believe that both teams, especially the hosts, can score easily. I estimate that the game, despite the criticality, starts from the double and will have a minimum of three goals. Let’s bet on “G / G and Over 2.5” at odds of 2.07 (Tigers Bet).