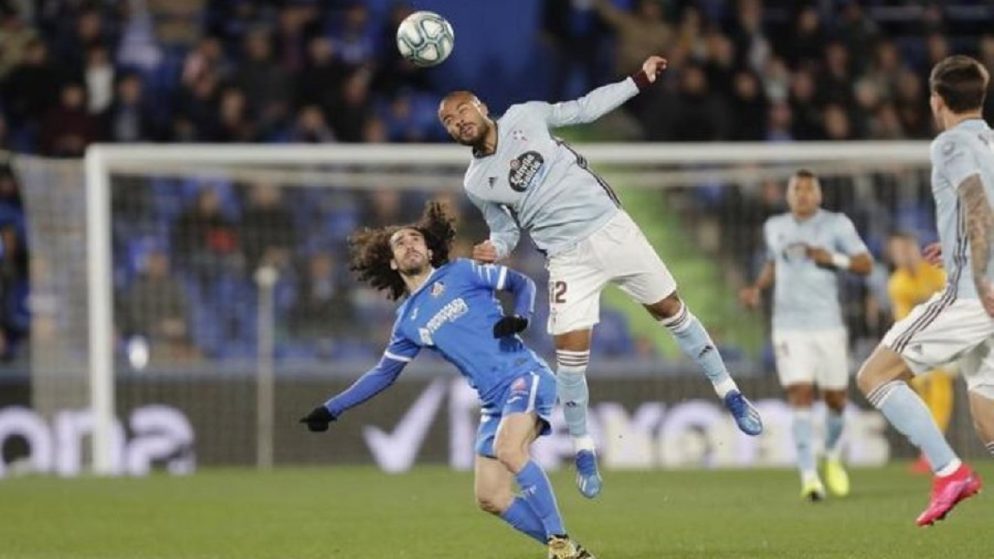 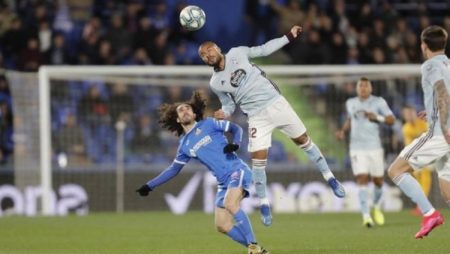 La Liga, Getafe – Celta (22:00): From bad to worse Getafe, which has not yet won one match in the championship. After nine games in La Liga, the Madrid team has two draws and seven defeats. The team has scored just three goals, conceding 13. And is in last place with 2 points.

Celta continues the low flights. After an outburst with two victories against Levante and Granada, came the defeats by Elche and Sevilla. Bad image from Vigo’s team, with six defeats so far in nine games in the league. Near the relegation zone, it needs to find points that will raise it and move him away from the danger zone.

La Liga, Getafe – Celta (22:00): “Tight” the last four games of the two teams. In under 2.5 all these matches, but it is definitely not an option that we will trust in betting. The column is not used to going under and we will not do it in Spanish league matches.

We have said many times that the bet is his odds and Celta’s odds are amazing in this game. Close to tripling, against the worst team in the league so far. We will bet with “double” at the excellent 2.92 (Tigers Bet).