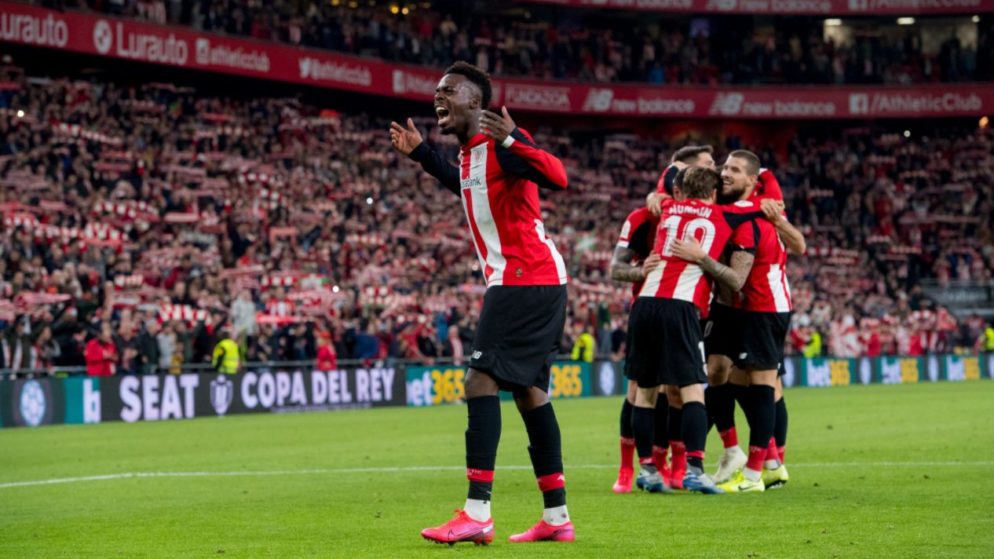 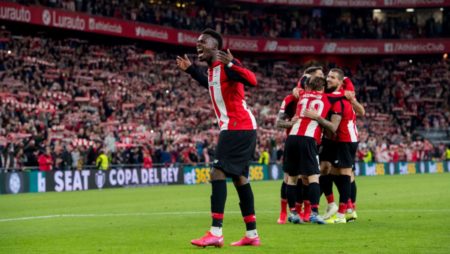 Bilbao – Barcelona: The team did not succeed in the Super Cup with Real Madrid and lost 2-0. They lost in the 38th minute, when they failed to react and at the start of the second half came the second goal with a penalty. It was very difficult to find answers and somehow the team lost the trophy. Now it wants to take advantage to the cup, but has a very difficult task against Barcelona. The help of its headquarters, however, it hopes that it can throw the “blaugrana” out of continuity. They are consistently a cup team and are looking for distinction there. However in the last five inside games it has got only one victory.

Bilbao – Barcelona: In a match against Real Madrid, Barcelona was eliminated in the semifinals of the Super Cup with 3-2 in overtime. The game had a very good rhythm from the beginning, it was found to lose at 25’, but it reacted and equalized at 41’. There were phases from both sides afterwards, with Real making it 1-2 at 72’. The team did not surrender however, and found the equalizer again with a goal in 83’. It put a lot of pressure on Real, despite the problems that has this year, but it did not have an answer to the goal it conceded in the 98th minute of extra time. It wants to return to success and advance to the cup, but in the Basque country things will not be easy.

Bilbao – Barcelona: Bilbao in “San Mames” is not as effective as in other years. Barcelona may have lost to Real, but they did well. It will be a nice battle with goals. Let’s bet on G/G a odds of 1.80 (TigersBet). 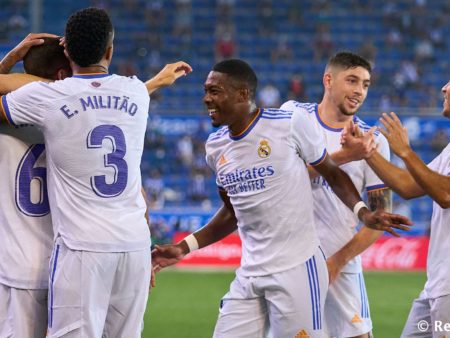 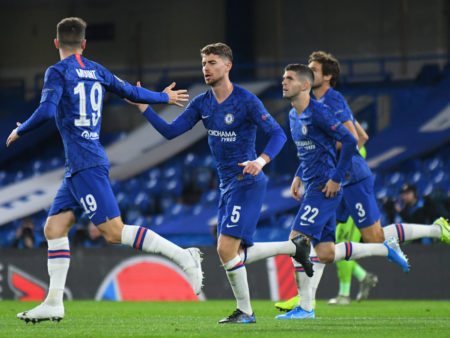 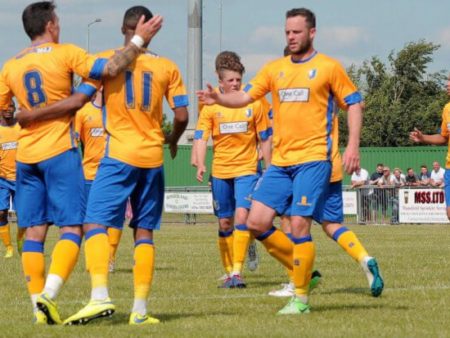