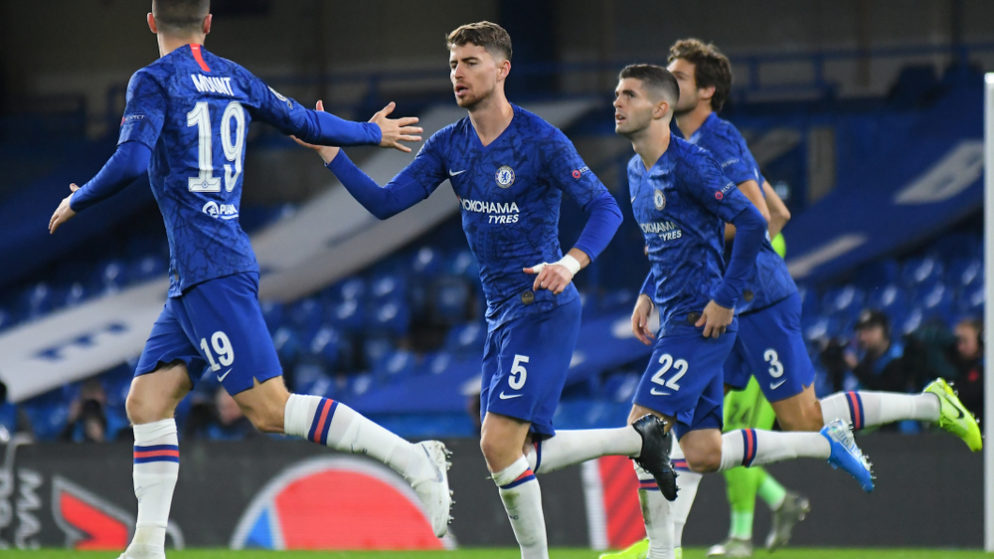 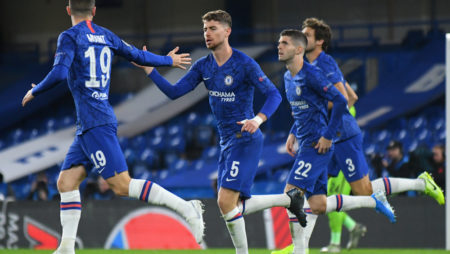 Chelsea – Leicester: Penultimate game for the two teams that have nothing to aim for. Chelsea only has to hold the 3rd place. But from the moment she has secured the Champions League, so it’s the same even if she came 3rd or 4th.. Only a small difference in the financial prize. In betting, the “ace” is given low, below 1.50. In the first round, if you are interested, Chelsea had made a “double” with 3-0.

Chelsea beat Leeds 3-0 in the previous game. Her first victory after 2-2 with Wolves, 1-1 with Manchester United and in between the defeat by Everton. She has “locked” the 4th team and the Champions League, while she closed the season with a home game with Watford. Apart from Christensen, Zilwell and Werner, Kovacic is also extremely doubtful, while Havertz remains in question.

Leicester beat Watford 5-1 away after a 3-0 win over Norwich and it gives you the impression that if she had done “belly” for a shorter time, she would have played with some chances for a European ticket. Now, she has none. Closes the season with a home game against Southampton. Except for Tillemans, Pereira and Tsuduri, Medi to return.

Chelsea – Leicester: Away from stress and pressure, we expect to see a more open game, far from expedient and let Leicester score as well. Let’s bet on the G / G that we find at 1.83 (TigersBet). This is a valuable bet and we will honor it.