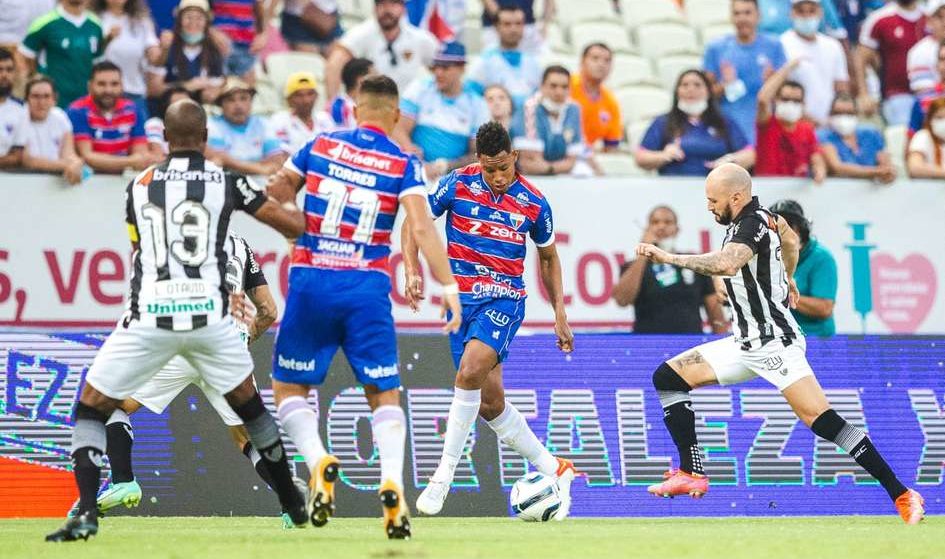 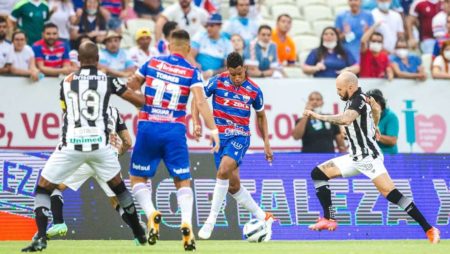 Fortaleza – Estudiantes: First game for the round of 16 of the Copa Libertadores, between Fortaleza and Estudiantes. It will be repeated in Argentina on July 8. Fortaleza had finished second in the sixth group, first in her own group had finished Estudiantes, which will go to Brazil to get a good score and take a qualifying step. She is, after all, in a better position than her opponent at the moment.

Fortaleza is going through difficult days, after being defeated in the championship by Atletico Mineiro and remained in the relegation zone. In a match where the defeat came in a very hard way. She was in front of the score with 2-0, conceded three goals in the last quarter and lost 3-2. Estudiantes suffered the second consecutive defeat in the championship. This time it was Newell’s Old Boys who beat it 2-0, thanks to two goals in the second half.

Fortaleza – Estudiantes: The guests are in better condition, they will be deprived of Valdes’ services, while Fortaleza also has absences. Robson and Tinga are out. A game that both of them will take conservatively, with Fortaleza having in mind both the championship and the battle she is fighting for staying there. For Estudiantes, mating with the Brazilians is such that it allows her to have ambitions for higher.

The bet on the bet: In the odds set the away team is given in outsider prices. We can definitely see an opportunity in this particular match and get the best performance from this pair. We do not agree with the 2.12 of the ace, there is an opportunity that gives us a performance close to quadrupling. Let’s bet on a double at 3.65 (TigersBet). 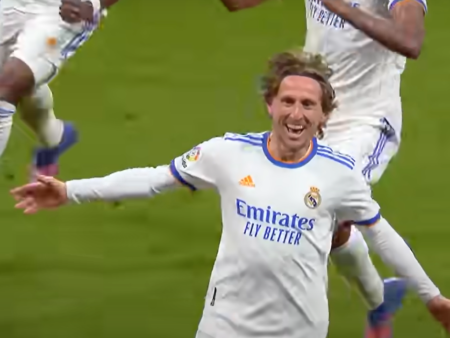 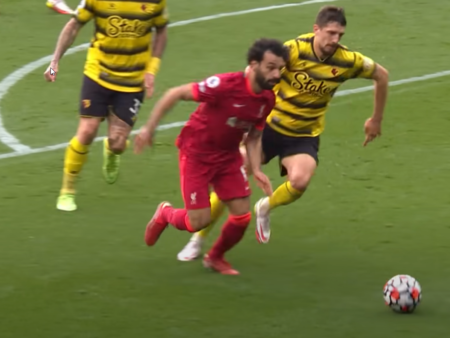 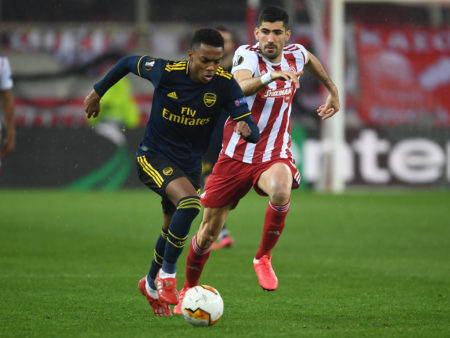