Portugal – Uruguay: The best will prevail 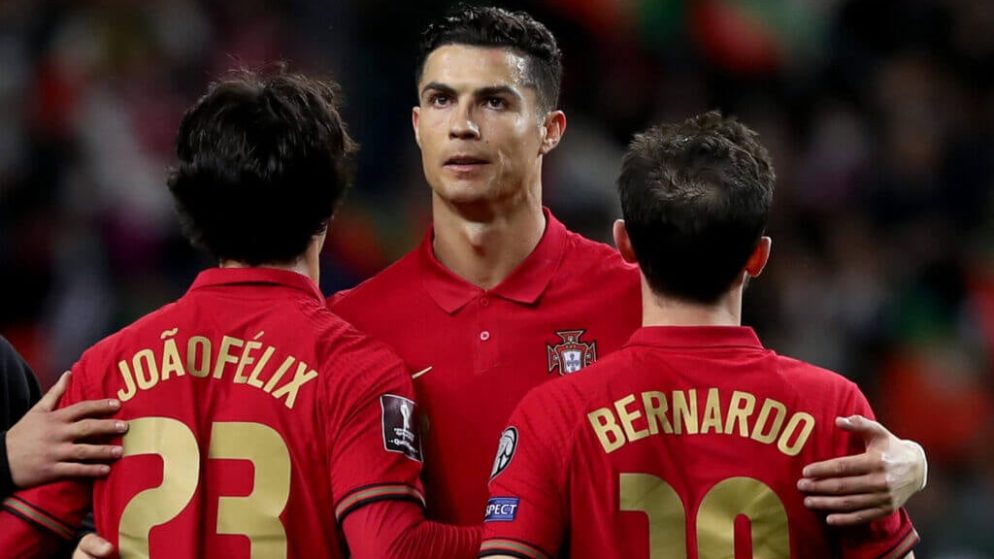 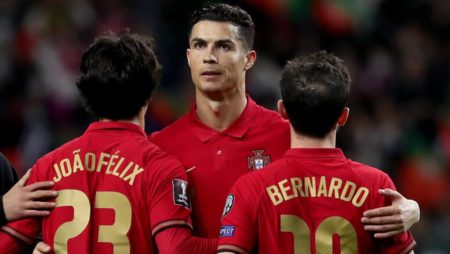 Portugal just doesn’t have a chance to qualify, it also has the opportunity to send home a team that aspires to reach the top. So Portugal will have one less opponent in their own bid to do something worthwhile at World Cup 2022. Fernando Santos’ side didn’t beat Ghana easily. The match was 1-0 until the Ghanaians equalized and the Portuguese stepped on the gas. They found two goals, they went 3-1, they were stressed in the final. From 3-2 in the 89′ and from the huge opportunity of the Ghanaians in the 99′ of the match. Finally good, all the best for Cristiano and his company who also have an excellent atmosphere. At the initiative of the team leader, they all went out together and ate, in a gathering dinner before the difficult continuation that exists in the World Cup in Qatar.

Very average…to bad Uruguay in its World Cup premiere, it was tied 0-0 with South Korea. The team found two times the goal post, one with Godin in the first half and one with Valverde in the final, but apart from that it didn’t show anything we expected. Slow development, no imagination and stress don’t take any damage from Son and his teammates. The goal almost came from a mistake by goalkeeper Rosset, who almost served up an easy goal to Son when he rushed the ball away. The match against the Portuguese is the final for Uruguay, clearly their first goal is victory, but the main thing is not to lose. So that they stay alive in view of the last competition.

The bet predictions: Portugal is given as a favorite at odds of 2.00, at 4.00 we meet Uruguay. In such an important game as this, it seems to us rather excessive the odd for the double of Uruguayans, who have a long history, a heavy jersey and are certainly baked in such situations. We find great value in the excellent X2 at the odd of 1.82 (TigersBet).