Costa Rica – Germany: Time to show what they are worth 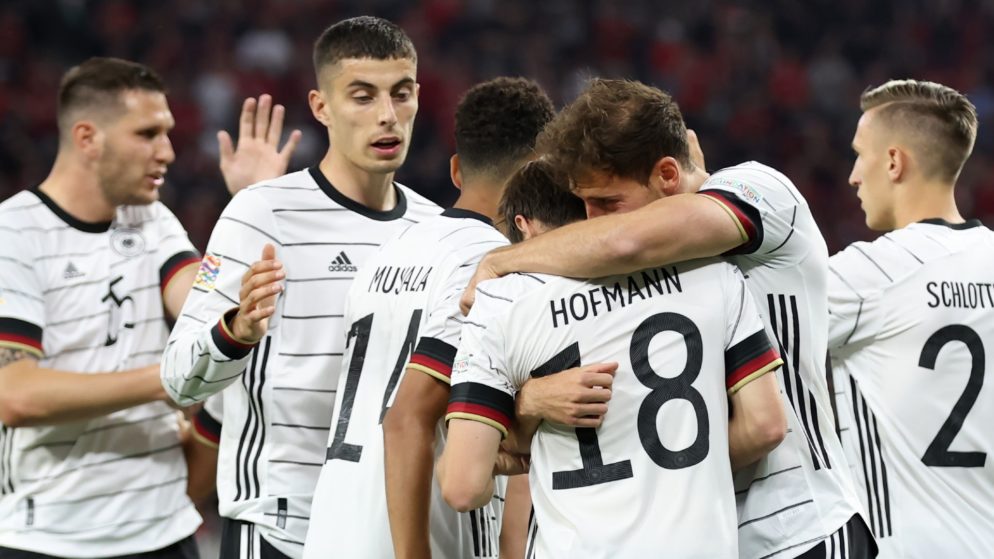 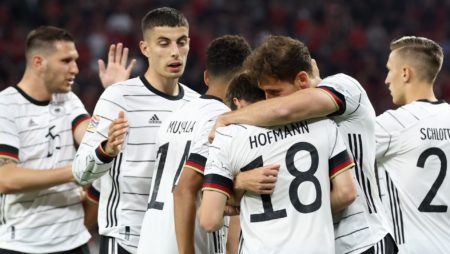 From bad results back to good! That’s kind of how things are for Costa Rica. Four days after the embarrassing 7-0 defeat by Spain, came the victory over Japan, which changed the situation. It may not have been better, its opponent may have missed opportunities, but the result came from Keyshe Fuller who scored the goal in the 81st minute and made the final 1-0. And as things turned out in Group E, Costa Rica dreams of qualification. This will happen with a win since they will reach 6 points and the team will not be affected of the result of Spain (4 points) against Japan (3 points). They can get the ticket even with a tie, as long as the Spain also wins, since the team is behind in the tie with Japan. Competitively, central defender Francisco Calvo, who is suspended, is not counted.

Niclas Fullkrug kept Germany’s dream of qualifying for the knockouts “alive”. The Werder Bremen striker came on as a 70th-minute substitute against Spain and 13 minutes later, set up a 1-1 final. The image of the Germans in the two games of Group E is not for 1 point and the last place, but even so, they still have hopes of qualifying. To get one of the two tickets, they must win. If Japan loses to Spain, they do not care about the margin of their own victory. In the event of a draw in the other game, Germany must win by two goals to overcome Japan in the board. If the Japanese win, they will need to cruise to a comprehensive victory by 6-7 goals to move level with Spain. The good news for Hansi Flick is that Sane has recovered, came on as a substitute against Spain and is expected to be in the starting line-up.

The bet predictions: Germany are the absolute favorites, but with odds of 2 just over 1.10, we can’t be bothered. We are looking and we are going to build a bet builder with the option that the Germans will open the scoring, get the necessary victory and Sane, who is expected to be the spearhead of the attack, will score a goal. All this together, gives us a performance of 2.09 (TigersBet).