Cameroon – Brazil: They are looking for a miracle 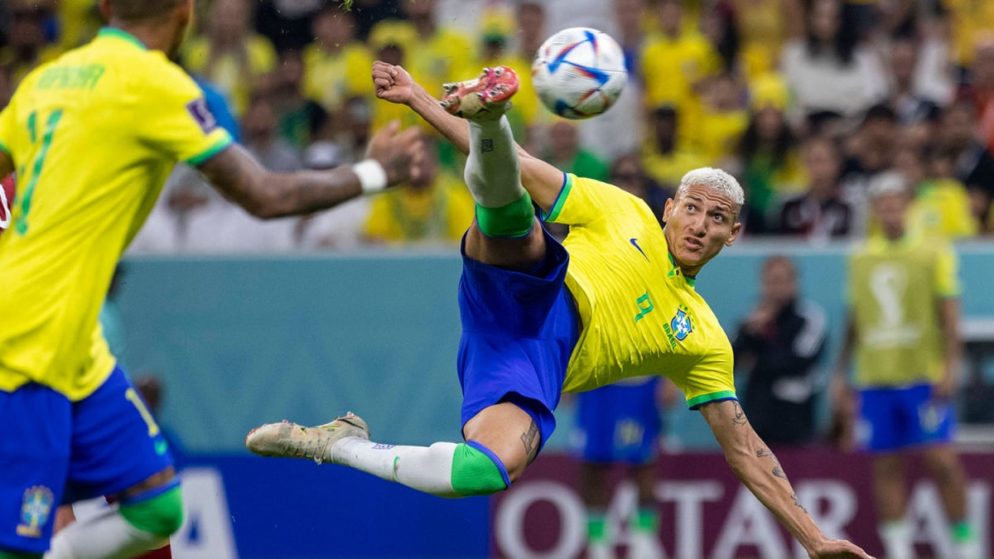 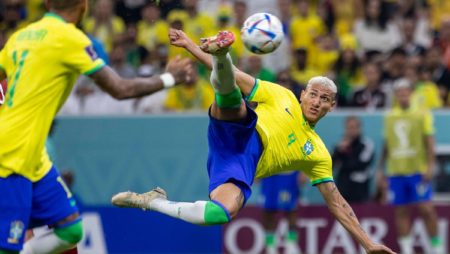 Cameroon managed and stayed alive in the case of qualification, even if it needs a miracle to be able to be in the last 16 of the World Cup 2022. And the team also managed to stay alive because it took advantage of the naivety of the Serbians, who were ahead with 3 -1 and they were playing with the defense in the center! Twice the Cameroonians left on the back, they scored two goals, they got the point that still keeps them in the game. Looking for a miracle, since they want either a win of their own with a three goal difference and a draw in Switzerland – Serbia, or a win of their own and at the same time Serbia beat Switzerland with the same goal difference in order to qualify for the tie. In a few words; A miracle.

Two out of two for Brazil, nice football and already qualified for the next phase. Probably also as the first, since in order to lose the first place they will have to lose to Cameroon and at the same time Switzerland should beat Serbia by three more goals. We don’t think that all of this can happen at the same time, on the contrary, the Brazilians will probably make it three out of three and take the qualification and the first place with the absolute best. However, Tite has problems, as in addition to Neymar (doubtful for the match of 16), Danilo and Alex Sandro will not compete.

The bet estimate: Two matches, two Under 2.5 so far for Brazil. 2-0 against Serbia, 1-0 against Switzerland. The difference in capacity with Cameroon, but also the way the Africans play, helps to see an open game that will have goals. So we will bet on the first Over of the Brazil. Double and Over 2.5 at 2.09 (TigersBet).