Brazil – South Korea: The surprises begin to decrease a lot 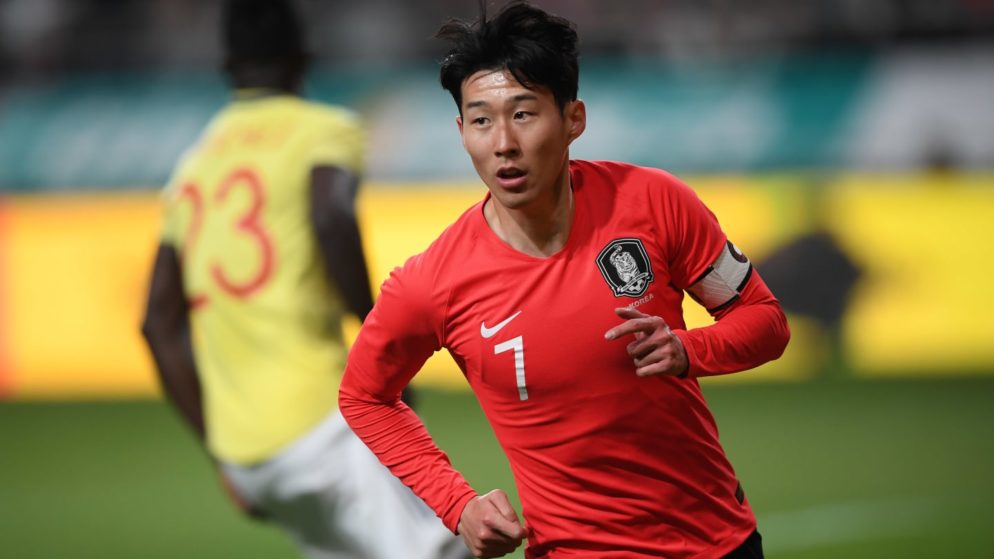 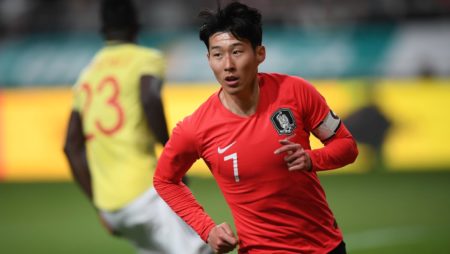 All the previous days the members and supporters of the Brazilian national team experienced a whole thriller. And the reason; It has to do with Neymar. Nobody could say for sure whether the Brazilian would be ready for the match against South Korea, but yesterday Thiago Silva was asked in the press conference if he would play, with Tite taking the microphone and saying “yes”. Neymar looks set to make it, but not Telles and Alex Sandro, who are injured and the problem for Brazil seems at the left end of the defense. Brazil has run out of options and it is not out of the question to see a player with the wrong foot there. Maybe Danilo will be preferred. Also absent is Gabriel Jesus, who will not be able to compete in any other World Cup match.

Against all odds, South Korea managed to qualify for the round of 16. They got a win in the last match against Portugal and at the same time Uruguay failed to find a third goal and the Koreans were celebrating their qualification like crazy. With Son at the helm, Bento’s team achieved massive success. But things are clearly more difficult against Brazil. Son said “The goal was achieved, but now we want to go even further. We would like to win the World Cup, but let’s be realistic. We go to the next match and see, if we go through, we will see the next one”. Full-back Sakai is doubt and winger Hwang Hee-chan is out.

The bet prediction: In a World Cup where in the knockout stages the surprises begin to decrease a lot, it is almost impossible to see Brazil step on it. Neymar is back, the loss to Cameroon does not affect the Brazilians, who are still considered favorites for the trophy. Low ace, good combination with goals, we will bet on ace & Over 2.5 goals at odds of 1.99 (TigersBet).