Portugal – Switzerland: It will be a match with goals 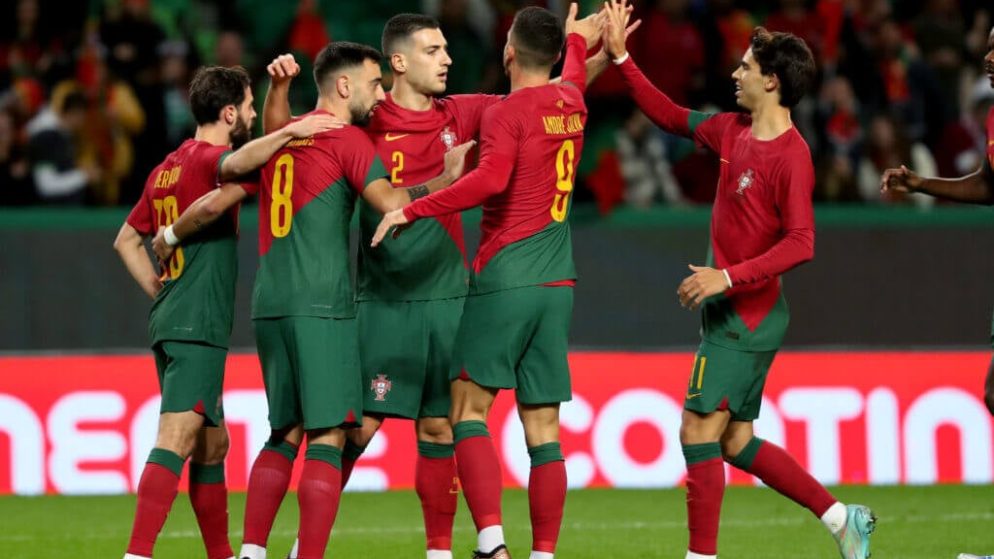 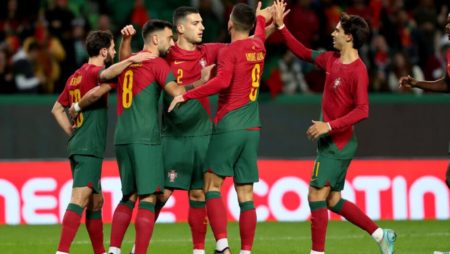 Portugal did what it had to do. It also topped its group, beating Ghana 3-2 and Uruguay 2-0, while losing 2-1 to South Korea. Painless defeat, nothing changed. After all, in this match, Fernando Santos made several changes, giving breaths to most of the starters and opportunities to players who haven’t played much so far. Actually, nothing changes in final result. Maybe it makes Portugal watch Switzerland a little more, it won’t be an easy opponent. For the record, they met 6 months ago in the Nations League, with Portugal winning 4-0 at home and Switzerland 1-0 at home. Also, the winner from this pair plays the winner from Morocco – Spain. In 2018, in Russia, Portugal was eliminated in the “16” by Uruguay with 2-1, now the team wants to go further. Mendes permanently loses the rest of the competition, Danilo is also ruled out, Otavio is doubtful.

The qualification to the “16” is a success for Switzerland, which it achieves for the 3rd tournament in a row and for the 4th time in the last 5 participations. And in Russia in 2018 (1-0 by Sweden) and in Brazil in 2014 (1-0 by Argentina in extra time), the team was eliminated in the “16”. The last time they qualified and went further was the distant 1954 when the team was eliminated to “8” from Austria. Will they be able to make things difficult for the Portuguese? In the group stage at the World Cup in Qatar, they defeated Cameroon 1-0 and Serbia 3-2 with Freuler’s wonderful goal in the 48th minute from Vargas’ heel, while in between they lost 1-0 to Brazil (they fought it anyway). Switzerland has a good team, with good units, players who can make the difference and damage if someone don’t pay attention to them. Sommer and Elvedi return to the starting line-up, they had not played in the game against Serbia due to a virus.

The bet prediction: Portugal has the first say, but we expect Switzerland to put up resistance. Goal/Goal sounds good and we’ll go with it. At 1.98 (TigersBet).